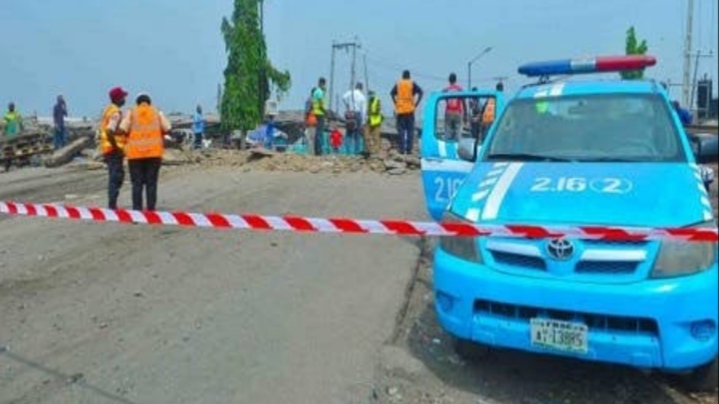 An auto crash that happened on Monday along Gbongan-Ibadan expressway has claimed the life of one and caused the injury of four people in Osun state.

This tragic incident was contained in a statement released on Monday by the spokesperson of the FRSC Command, Mrs Agnes Ogungbemi.

The sector commander of the Federal Road Safety Corps (FRSC), Mrs Kudirat Ibrahim said the incident in which four persons were also injured, was caused by speeding and non-compliance to road traffic regulations.

He noted that the accident which occurred around Salam-Salam area, seven kilometers to Sasa Bridge, involved 11 persons.

“The accident occurred at about 9:30 a.m. today on Gbongan expressway and 11 persons were involved. They include six males, four females, and one female child.

“A navy blue Toyota Sienna car with registration number, WWD 172 AA, lost control while on top speed and somersaulted several times before landing in a bush on the roadside.

“Four persons that were injured were one male, two females and one child. They have been taken to Obafemi Awolowo University Teaching Hospital (OAUTH) for further treatment.

“The dead has also been taken to the OAUTH morgue while items belonging to the deceased were recovered,” she said.

According to her, the damaged vehicle has been towed by the command’s heavy-duty truck to allow free flow of traffic.

The sector commander appealed to motorists to desist from speeding and also obey road safety regulations to avoid loss of lives and property.