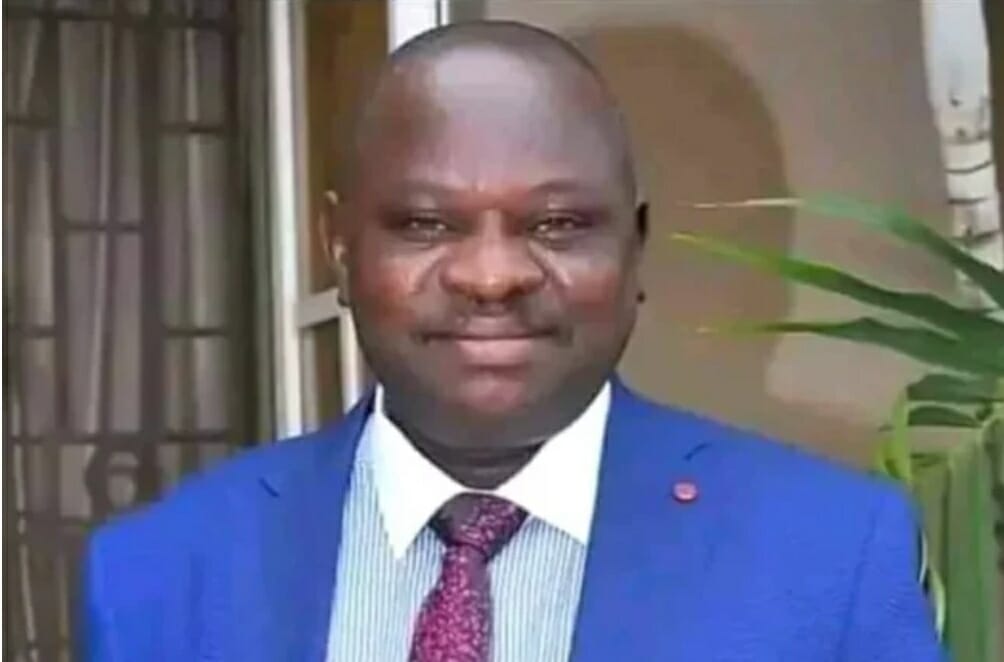 Ademola Adeleke, the governor of Osun State, has given his approval for Samuel Ayanleye Aina to be named the new Head of Service.

The new Head Of Service will be sworn in on Tuesday at 10:00am, according to a press release issued on Monday in Osogbo and signed by Olawale Rasheed, the governor’s spokeswoman.

Dr. Festus Oyebade Olowogboyega, who worked in the administrations of Adegboyega Oyetola and Rauf Aregbesola before being named Head of Service, is being succeeded by him.

Aina, the statement added, was appointed a Permanent Secretary in Osun State in 2012 and was deployed to the Ministry of Finance, Economic Planning and Budget where he served till 2013.

“Until his appointment, Mr. Aina, based on his tested capacity and ability, was deployed as Permanent Secretary in charge of two critical Agencies – Ministry of Human Resources and Capacity Building and the Public Service Office in the Office of the Head of Service, Osun State in 2016 and has been coordinating the affairs of the two Agencies since 2016 to date without blemish.

“He has served in several capacities within and outside international and national organisations,” the statement added.

The appointment of Aina as Head of Service by Governor Adeleke makes it the fourth since his assumption of office on Sunday, November 27, 2022.

Recall that on Sunday, November 27, 2022, Governor Ademola Adeleke approved the appointments of Kassim Akinleye as the Chief of Staff to the Governor, Teslim Igbalaye as the Secretary to the State Government.

He also approved Olawale Rasheed as the spokesperson to the Governor.

Although the governor has not sent names of Commissioners-designate to the House of Assembly, on Monday, December 5, 2022, he was at the Osun State House of Assembly where he solicited the support of the State legislature in moving the State forward.

He also assured the residents of the State that he will complete the projects embarked upon by his predecessor, Adegboyega Oyetola.