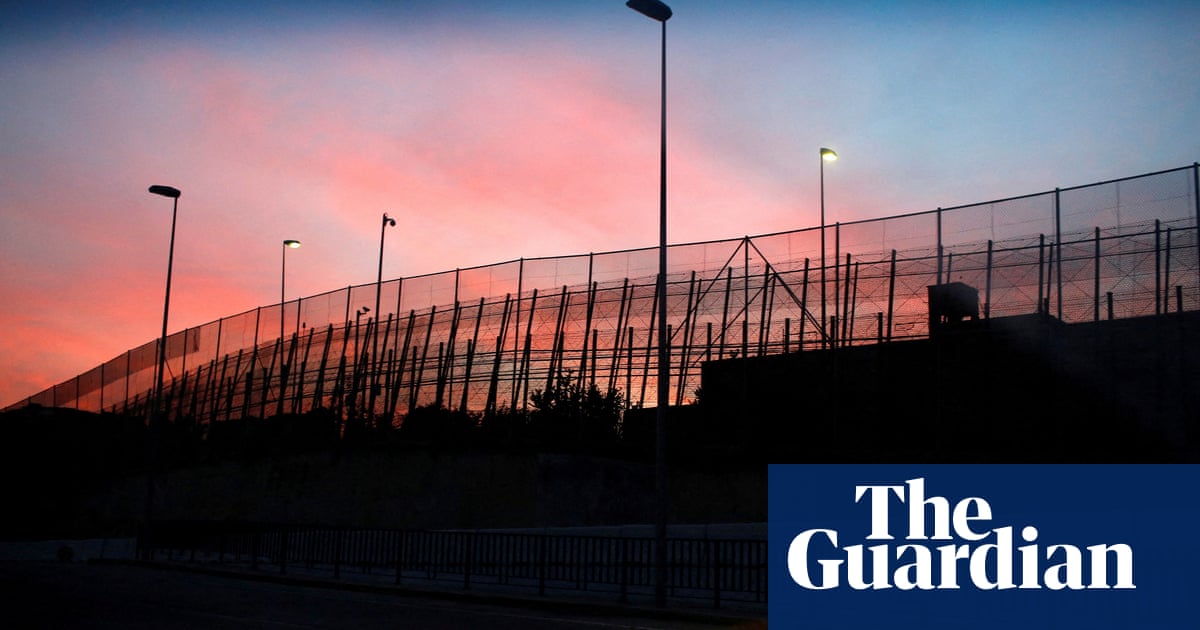 Paraglider crosses border from Morocco into Spanish enclave and disappears

Spanish authorities are looking for a person who used a paraglider to cross a border fence from Morocco into the Spanish enclave of Melilla in what appears to be the first use of the method to migrate into European territory.

Footage obtained by El Faro newspaper shows a person landing near the fence then running off, leading officials to suspect the individual was trying to reach Europe.

Two citizens reported seeing the paraglider on Thursday afternoon, according to Eder Barandiaran, a press officer for Spain’s government delegation in Melilla, one of two Spanish territories in north Africa.

The person’s identity and nationality remain unknown, but images of the paraglider circulated on social media on Thursday.

Melilla has been at the centre of a scandal after 23 people died there in June during an attempt by hundreds of migrants and refugees to cross the border. Moroccan police launched teargas and beat men with batons, even when some were on the ground.

Spanish authorities have also been accused of unlawfully pushing some people back into Morocco, allegedly violating their right to seek asylum.

Several media investigations based on videos and photos of the June incident found that some of the deaths may have taken place on Spanish soil, which Spain’s interior minister has repeatedly denied.

Of the more than 29,000 people who crossed into Spain by land or sea without authorisation so far this year, 1,300 did so through Melilla, according to Spain’s interior ministry.