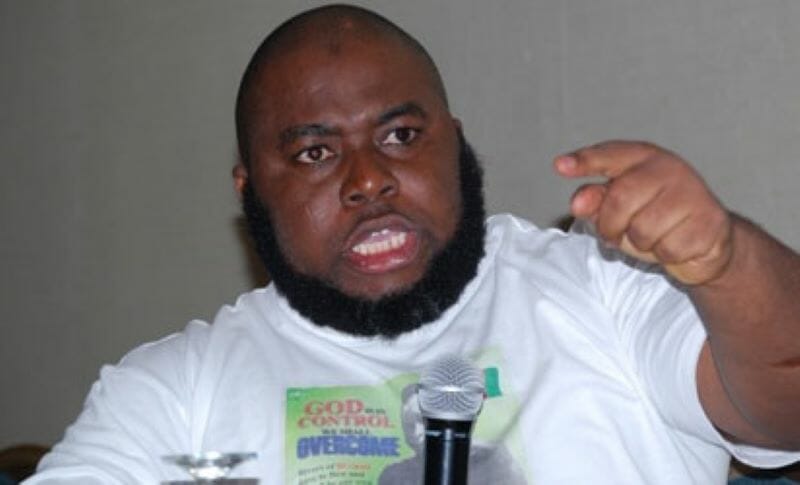 Former leader of the defunct Niger Delta Peoples Volunteer Force, NDPVF, Mujahid Dokubo-Asari, says oil theft fetch those who engage in it more money than they will see in drug trafficking.

Speaking on Channels TV Sunrise Daily programme on Friday, Dokubo claimed that those who steal oil in the Niger Delta make more money than going into drugs.

He also said racketeering had been going on at Forcados, Escravos and Bonny terminals in the Niger Delta area.

He said,”Now I cannot say what officially happened at Forcados, at Escravos, at Bonny terminals; I cannot say because I don’t work in NNPC.

“Now I cannot say what officially happened at Forcados, at Escravos, at Bonny terminals; I cannot say because I don’t work in NNPC.

He also said there’s no way oil theft and bunkering will take place with the active involvement of persons in government.

“So when GMD and some people are crying out saying my life is in danger, yes it’s true. Look, you make more money from stealing oil than going into drugs. So why? you do nothing, they just load oil,” he said.

Dokubo-Asari further added that the people from the region who are complicit in the act are being funded, in most cases, by outsiders, adding that they are not up to one per cent of the population.