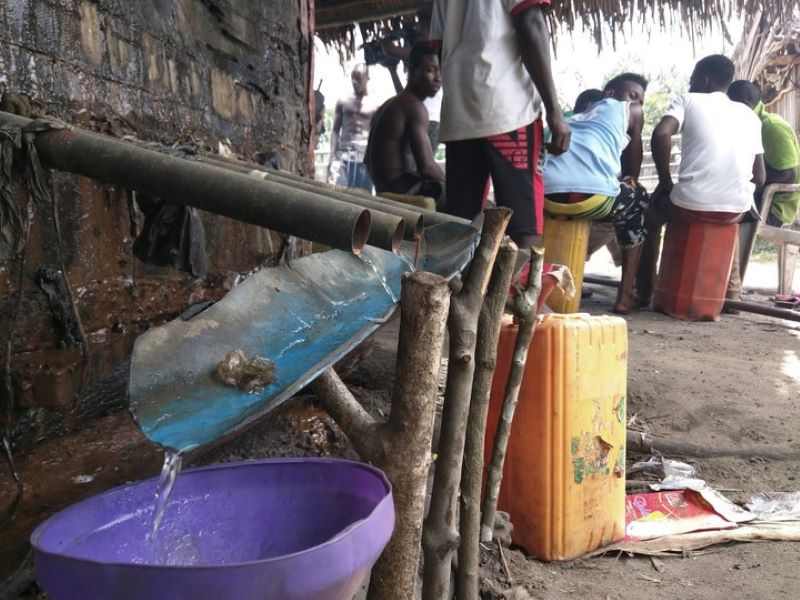 A man has lost his live after taking nine bottles of locally brewed alcoholic drink “Ogogoro” in Plateau State.

It was gathered that the deceased had requested that the seller of the local gin gives him 11 bottles, boasting that he would finish it without anything untoward happening.

The Conflict Mediation Mitigation Regional Council (CMMRC) Plateau Chapter, Hafsat Abubakar, said that the man succeeded in gulping nine bottles but could not finish the remaining two, The Nation reports.

The indigene of Bokkos local government area of Plateau State immediately gave up the ghost while the seller packed up her wares and took to her heels.

It was learnt that before the man died, he was vomiting blood profusely from the nose, ears and mouth.

Abubakar further revealed that a hunter who was passing by was shocked at the sight of the dead man and alerted the villagers who took him for burial.

The deceased left behind a wife and five children.