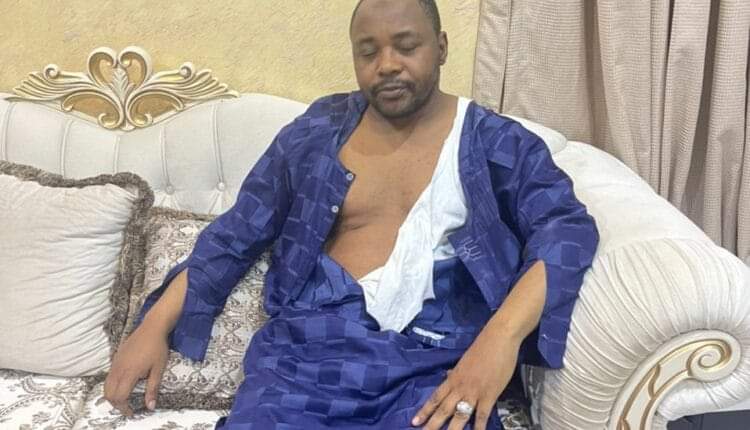 The former head of the Kano State Public Complaint and Anti-Corruption Commission (PCACC), Muhuyi Magaji, was allegedly assaulted by a police officer at his residence in Kano during an attempt to arrest him on Wednesday.

Mr Magaji has earlier alleged that the Kano State government was threatening his life after he was controversially suspended from his position last year.

Plain-clothed security personnel believed to be policemen attempted to arrest him late Wednesday from his residence. Mr Magaji said residents of his neighbourhood intervened and stopped the operatives from arresting him because they allegedly did not come with an arrest warrant.

One of the residents who accosted the officers confided in PREMIUM TIMES that the operatives arrived in a private vehicle without an arrest warrant which made them feel suspicious about their motives.

But the acting chairman of the state-owned anti-corruption agency, Balarabe Mahmud, later told Solacebase Newspaper that he sent the security men to Mr Magaji’s residence on a ‘surveillance mission’.

Mr Magaji, who is challenging his removal by the Kano State government before the National Industrial Court in Abuja, alleged that the security operatives were trying to kidnap him.

The police spokesperson in Kano, Abdullahi Kiyawa, could be immediately reached Thursday morning to comment on the incident.

Mr Magaji was removed as the head of the anti-corruption agency after his alleged opposition to the posting of a new accountant to the commission.

Mr Magaji had been on self-exile and only returned to the state recently.