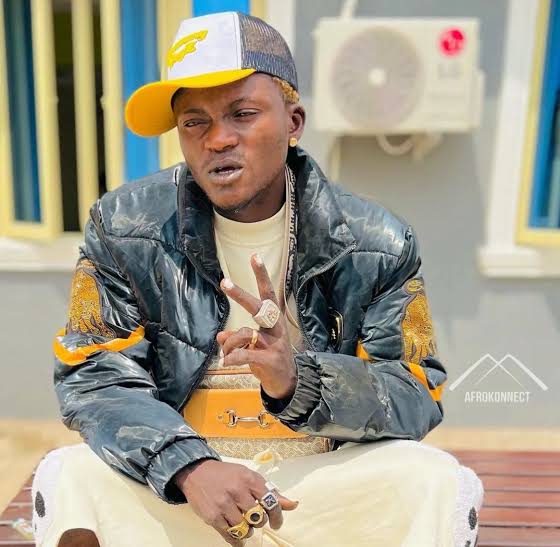 Controversial Nigerian Singer, Habeeb Okikiola widely known as Portable has asked BNXN and Ruger to come learn music from him.

According to him, the duo are very inaudible in their songs, adding that they only sing about women.

He further stated that the duo are living a fake life and destroying the careers of other singers.

He said: “Tell Ruger and Buju to learn music from Dr. Zeh. They don’t know how to sing. Their lyrics are not audible. It’s not that we don’t understand English. It’s just that their wordings are not audible enough,” Portable said in Pidgin.

“All the downloads Ruger gets, who downloads it? Is it not all lies? You guys kill other people’s careers.

“There are artistes who are far better than you guys. You use fake life to kill other people’s careers. Music is business and it’s competitive. But you guys use money to buy out awards.”