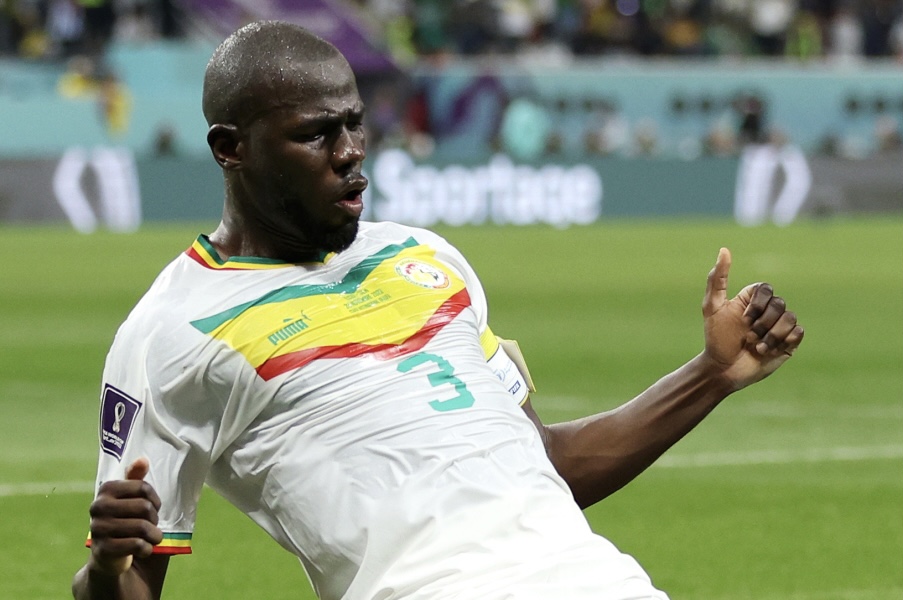 SENEGAL booked their place in the last 16 of the Qatar 2022 World Cup with a narrow win over Ecuador.

A 1-0 win over the south Americans saw The Lions of Teranga reach the knockout stages for only the second time in their history.

And their win at the Khalifa International Stadium has earned them a last-16 tie against the winner of Group B – which is currently topped by England.

A first-half penalty from Ismaila Sarr condemned the Ecuadorians to their first defeat of the tournament and saw them finish in third place in Group A.

Brighton’s Moises Caicedo looked to have stolen second place from the Senegalese with an equaliser in the 67th minute.

Senegal finished second in the group with six points to their name.

Hosts Qatar finished rock bottom of the group with zero points to their name following a 2-0 defeat to the Netherlands – who topped the group with seven points.