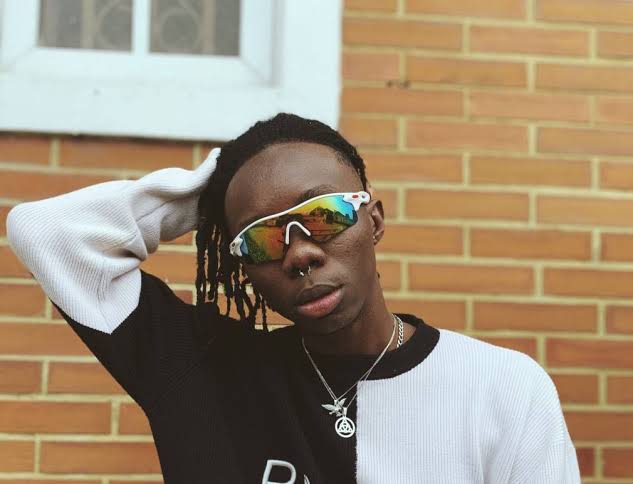 This is coming days after Afrobeats star, Wizkid said that rap is boring and dead to him.

The “Back In Uni” crooner took to his verified Twitter page to reveal that his Young Preacher project did very well on several streaming platforms just after ten weeks of its release.

He added that rap might not be the most sorted after music genre, but the genre isn’t dead as Wizkid claimed.

He wrote: “of the tons of projects this WHOLE year, Young Preacher was top 10 first week streams on Apple music, Boomplay, Spotify & audiomack, Rap isn’t dead, not the most sort after genre, but dead? NOOOOOOOO.”