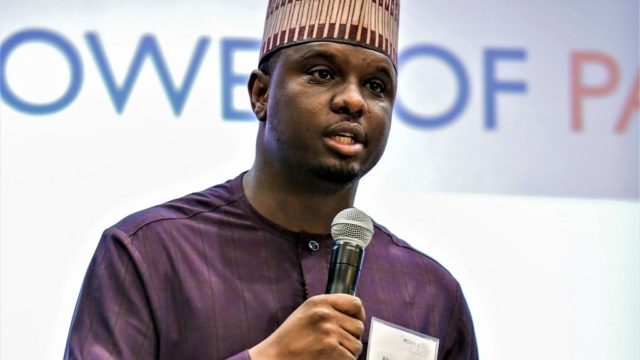 As part of measures to improve energy access, the Rural Electrification Agency (REA) has unveiled plans to leverage the Africa Minigrids Programme and also complete part of the 1,994 abandoned rural electrification projects scattered across the country.

Managing Director/Chief Executive Officer (CEO) of REA, Ahmad Salihijo Ahmad, disclosed this at an interactive session with journalists in Lagos at the weekend.

The programme aims to support access to clean energy by increasing the financial viability, and promoting scaled-up commercial investment, in renewable energy mini-grids, with a focus on cost-reduction levers and innovative business models.

Ahmad, however, disclosed that due to paucity of funds and vandalisation of power assets, the agency would not be in a position to complete all the 1,994 abandoned projects.

Ahmad explained that the 1,994 abandoned projects were legacy projects transferred to REA when it was carved out from the Ministry of Power, saying some of the uncompleted projects dated back to 2013.
Recall that a former Minister of Power, Prof Chinedu Nebo, had disclosed that there were about 1,994 uncompleted rural electrification projects across the country.

He disclosed the REA was formally a department in the Ministry of Power, saying upon its upgrade to a fully-fledged agency, all the projects that were initiated under the defunct department were subsequently moved to the new agency.

The REA Managing Director while confirming the existence of the 1, 994 abandoned projects said that was part of his first intervention upon assumption of office over two years ago.

‘‘When I assumed office, I had to call for the files of these abandoned projects and thereafter appointed officers to visit the various sites of these projects.

Upon submission of the various site reports, it was clear that we couldn’t go on with some of the projects because some of the project sites had been vandalized and equipment carted away while we could not get budgetary allocation to continue with others,’’.

He added that for some that the agency could carry on with, it has managed to fund the same from the budget allocated to it to ensure that they are completed to serve the purpose it was intended for.

As a fallout of these abandoned projects, he said his approach has been to use government funds not to initiate so many projects that cannot be completed but rather be more strategic in selecting fewer projects that will impact more on the people that it intends to serve by completing them.

In efforts to achieve a steady power supply to SMEs, Ahmad said REA in partnership with Abuja Electricity Distribution Company (AEDC) was developing a 1MW power plant for the Wuse Market in Abuja.

He hinted that the poor state of power supply to the market was hurting the fortunes of SMEs in the market, saying the noise pollution as a result of the huge number of generators at the market was not healthy for their well-being.

Ahmad added that the REA intervention would improve the financial fortunes of traders in the market as the resources spent on alternative power could be ploughed back into their respective businesses.

Meanwhile, the Africa Minigrids Programme is active in 21 African Countries and the Nigeria national project implemented by the REA is the first to commence implementation following the official launch at an inception workshop hosted in collaboration with representatives from the UNDP, GEF, Federal Ministries of Power, Environment and Agriculture as well as other key stakeholders in the rural development space.

The Africa Minigrids Programme in Nigeria is designed as an enabler project of the REA’s Energising Agriculture Programme (EAP) which aims to advance one of REA’s strategic priorities of focusing on the unserved and underserved to increase economic opportunities through agriculture and productive sectors in rural communities across the country. This objective is in line with the mandate of the REA to catalyse economic growth and improve the quality of life for rural Nigerians.