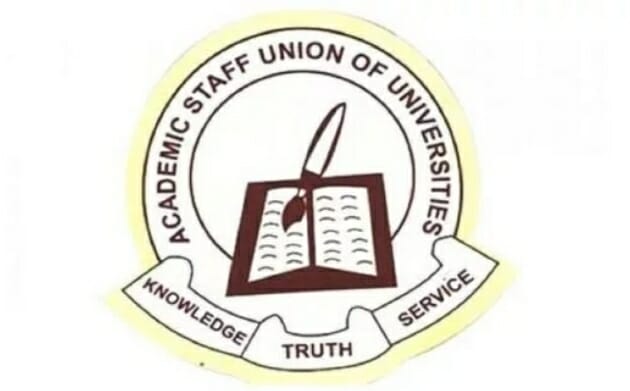 The Academic Staff Union of Universities (ASUU), Federal University of Technology Owerri (FUTO), has urged the Federal Government to pay its members’ unpaid salary for the past seven months.

ASUU urged the government to immediately cease using hunger as a weapon to whip Academics into submission and to refund their unpaid salaries spanning more than seven months.

Strikes are a legitimate tool for pressing home workers’ demands all over the world.

The Union’s Chairman, Dr Chinedu Ihejirika, pressed home the demand in a communique which he co-signed with its secretary, Dr Etienne Chinakwe and made available to newsmen in Owerri on Thursday, after a protest march by the Union.

Ihejirika voiced the Union’s rejection of what he described as the “casualization of Academics through the pro-rata payment of half salaries to our members in October 2022”.

He argued that while the Union embarked on a strike for seven months, its members deserved their salaries adding that the strike was only a legitimate tool to press home its demands and grievances.

According to him, the fate of any nation lies with her intellectuals, hence the need to preserve the future of great Nigerian children and the nation at large by paying prompt attention to the Union’s demands.

“We urge the government to honour their agreements, stop the No Work, No Pay anti labour rule and use the first ever developed, homegrown payment platform known as the University Transparency and Accountability System (UTAS) to pay University Teaching Staff ”

Speaking while receiving the Union in her office, Vice Chancellor of the University, Prof. Nnenna Oti, assured the lecturers of her solidarity with the Union and its “legitimate demands”.

Oti, represented by the University Deputy Vice-Chancellor Academics, Prof. Godfrey Nwandikom said that the demands would be conveyed to the appropriate authorities.

Recall that members of the Union chanted solidarity songs while carrying placards with inscriptions such as “We say no to casualization and victimization of lecturers”, “ASUU is fighting for the survival of Nigerian Universities ”
”Pay us our salary arrears “, among others.

Members of the union are yet to receive salaries for March to September 2022 when their strike action grounded academic activities across universities in the country.