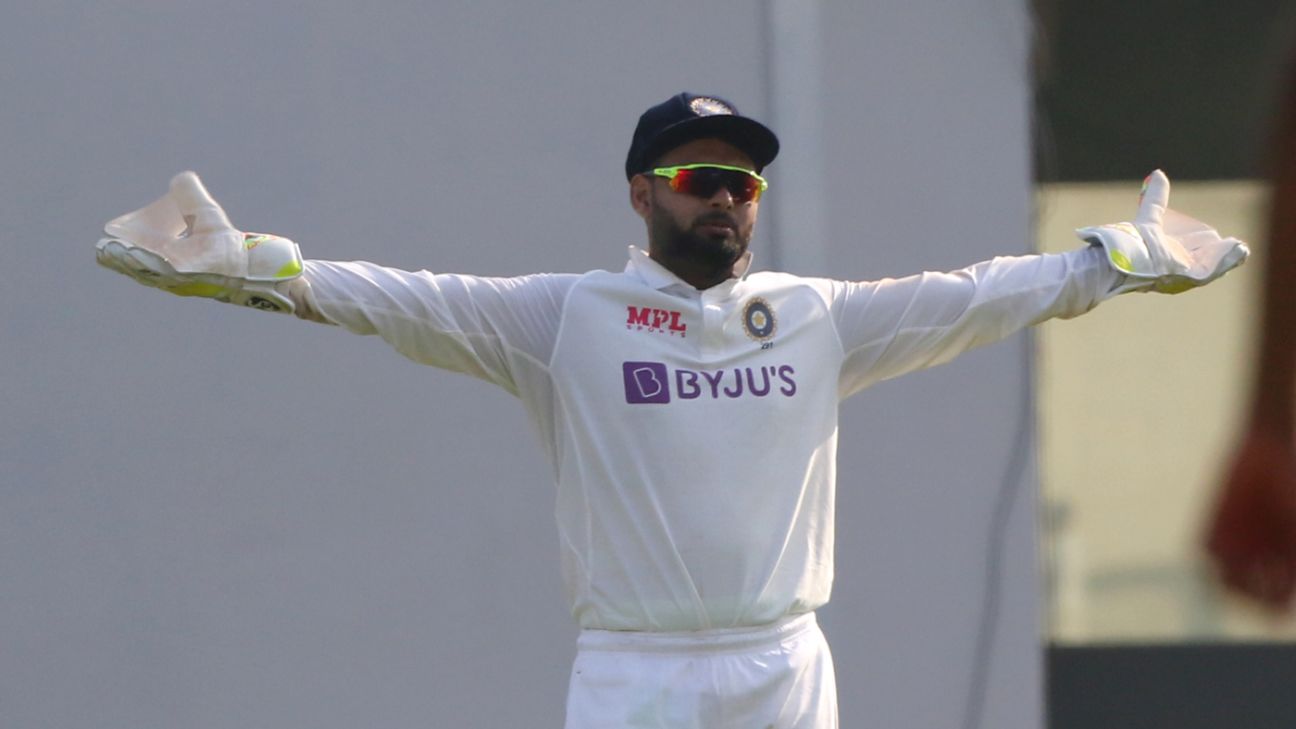 It would appear, meanwhile, that the injured Shubman Gill is now back in India

Rishabh Pant has joined the India squad after recovering from Covid-19 and completing his mandatory period of isolation. Pant tested positive on July 8, and had not travelled with the rest of the team to Durham, where the Indians are playing a three-day warm-up match against a County Select XI ahead of the five-match Test series against England, which begins on August 4 in Nottingham.

On Thursday, the BCCI put out a tweet welcoming Pant back into the India contingent.

Pant’s mandatory isolation period of ten days, as prescribed by Public Health England, was set to end on July 18, subject to clearing two Covid-19 tests. He did not join the India camp immediately upon the end of his quarantine, however, and KL Rahul took the wicketkeeping gloves in his stead in the match against the County Select XI.
Apart from Pant, four other members of the India camp were also in quarantine in London: training assistant Dayanand Garani, who also tested positive for Covid-19, as well as wicketkeeper Wriddhiman Saha, reserve opener Abhimanyu Easwaran and bowling coach Bharat Arun, who were identified as close contacts.
Shubman Gill, meanwhile, would appear to be back home in India. A stress-related injury in his left leg had all but ruled him out of the Test series in England, but there were no official updates from the BCCI with regards to his fitness or even his whereabouts. On Wednesday, however, Gill posted a pair of Instagram stories – an airport landing strip photographed through an airplane window, and a photograph of a cake with the message “Welcome home Shubi” piped on it, with the caption “my fam >>>>”, which indicated he was now back with his family.