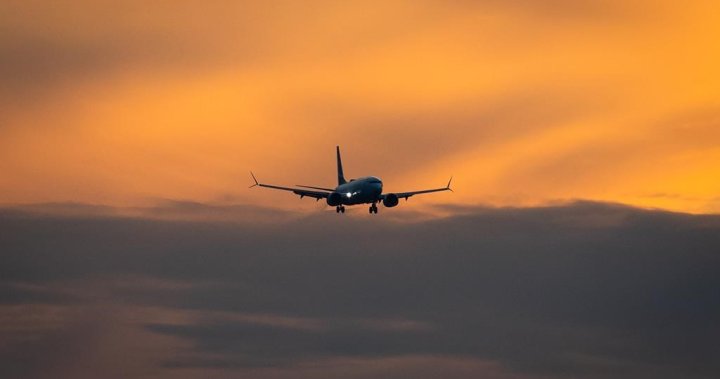 Saskatoon will be welcoming 230 Ukrainian refugees to the city Wednesday on the province’s fourth humanitarian flight.

Roughly 2,700 Ukrainians have arrived in the province since the war began, but this will be first flight to land in Saskatoon.

“Saskatchewan has seen a tremendous response to the fourth application window, with all 230 seats on the fourth flight filled in under four days,” Minister of Immigration and Career Training Jeremy Harrison said in a press release.

“The Government of Saskatchewan is ready for the next wave of Ukrainian families with many supports in place for their upcoming arrival. Saskatchewan will continue to support Ukraine and its people for as long as needed.”

This is the fourth of five humanitarian flights planned to assist Ukraine in Saskatchewan.


– With files from Jeanelle Mandes.