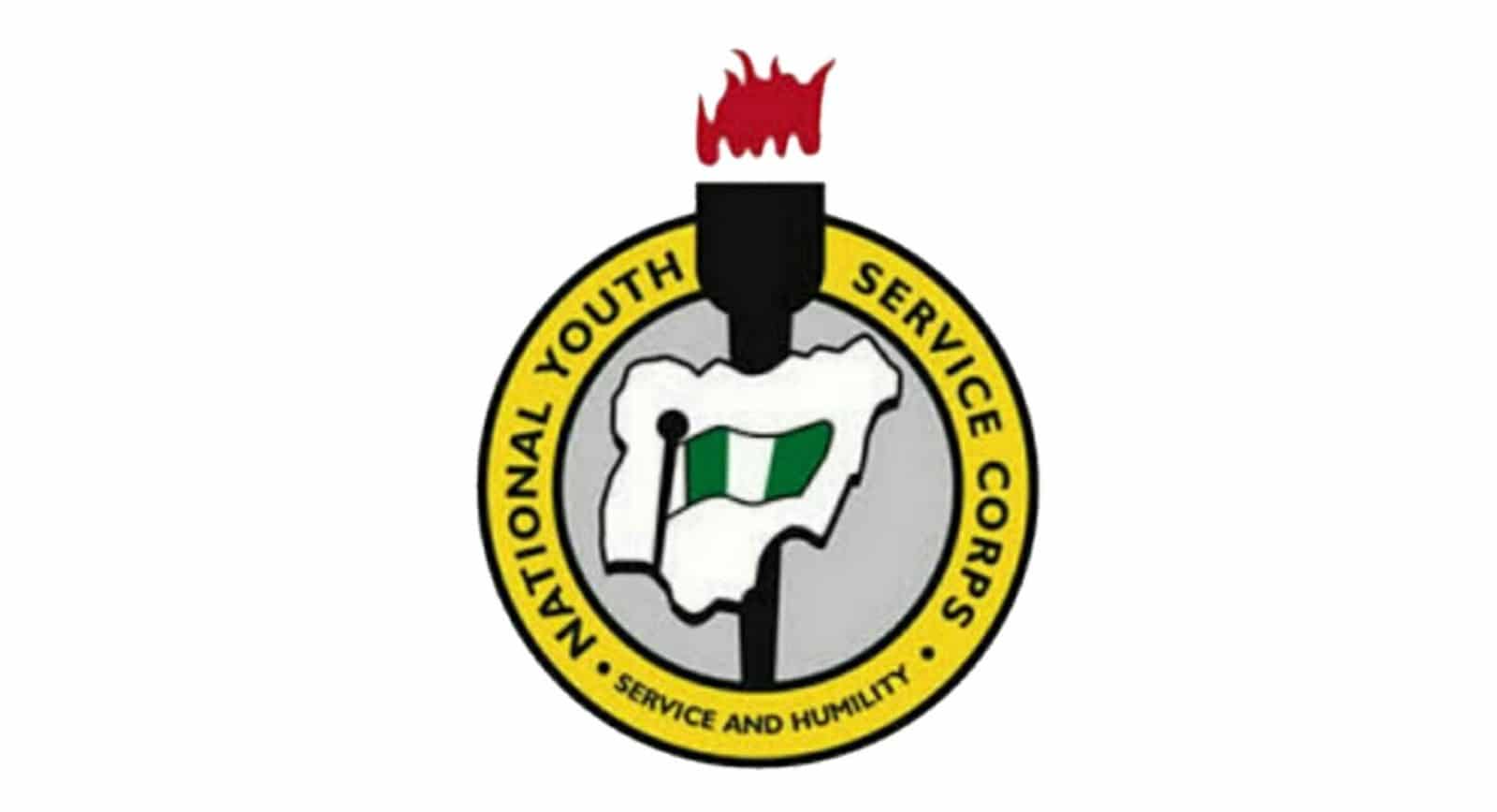 The National Youth Service Corps (NYSC) has emphasised the importance of the three weeks orientation course as an avenue for corps members to realise their potential and attain individual feats during and after the service year.

This is contained in a speech by Christy Uba, the Acting Director General, NYSC at the swearing-in ceremony of the 2022 Batch C Stream II corps members deployed to Osun State on Tuesday in Ede.

Represented by Abdulwahab Olayinka, the Osun NYSC Coordinator called on the corps members to abide by their oath of allegiance and NYSC bye-laws as it is expected to guide their conduct during their service year.

She urged corps members to maintain a high level of discipline and enthusiasm and charged them to distance themselves from cultism, drug abuse and other social vices.

In her words, “I implore you to sustain the high level of discipline and enthusiasm you have demonstrated so far. You must continue to distance yourselves from cultism, drug abuse and other social vices. I also urge you to avoid using social media for spreading fake news, fuelling hatred and other negative purposes, and instead deploy the same for the promotion of national unity and development.”

The NYSC boss also advised the corps members to be security conscious at all times and to report any suspicious characters or activities around them to the appropriate authorities.

While encouraging them to avail themselves of opportunities for self-employment offered through the Skill Acquisition and Entrepreneurship Development (SAED) Programme, she reminded them that white-collar jobs were not readily available.

She also expressed appreciation to the Nigerian Centre for Disease Control (NCDC) for their continued support towards the safe conduct of the orientation course within the context of the new normal.

“Let me also remind you to adhere strictly to the established safety guidelines such as physical distancing, regular washing of hands, as well as your personal hygiene in the orientation camp. You are to equally avail yourselves at the Camp Clinic whenever the need arises.

While soliciting the support of stakeholders in the establishment of the NYSC Trust Fund which is already awaiting accent by the President, she also requested support towards the success of the Health Initiative for Rural Dwellers (HIRD), which is aimed at providing easy access to free and qualitative health care, especially for the rural poor.

The 1044 corps members deployed to Osun State were sworn into service by Justice Oyebola Adepele Ojo, the Chief Judge of the state who was represented by Justice Christiana Oluwakemi Olokede Obadina.

The corps members were deployed as part of the 2022 Batch C Stream II NYSC scheme of which 465 were males and 579 were females.