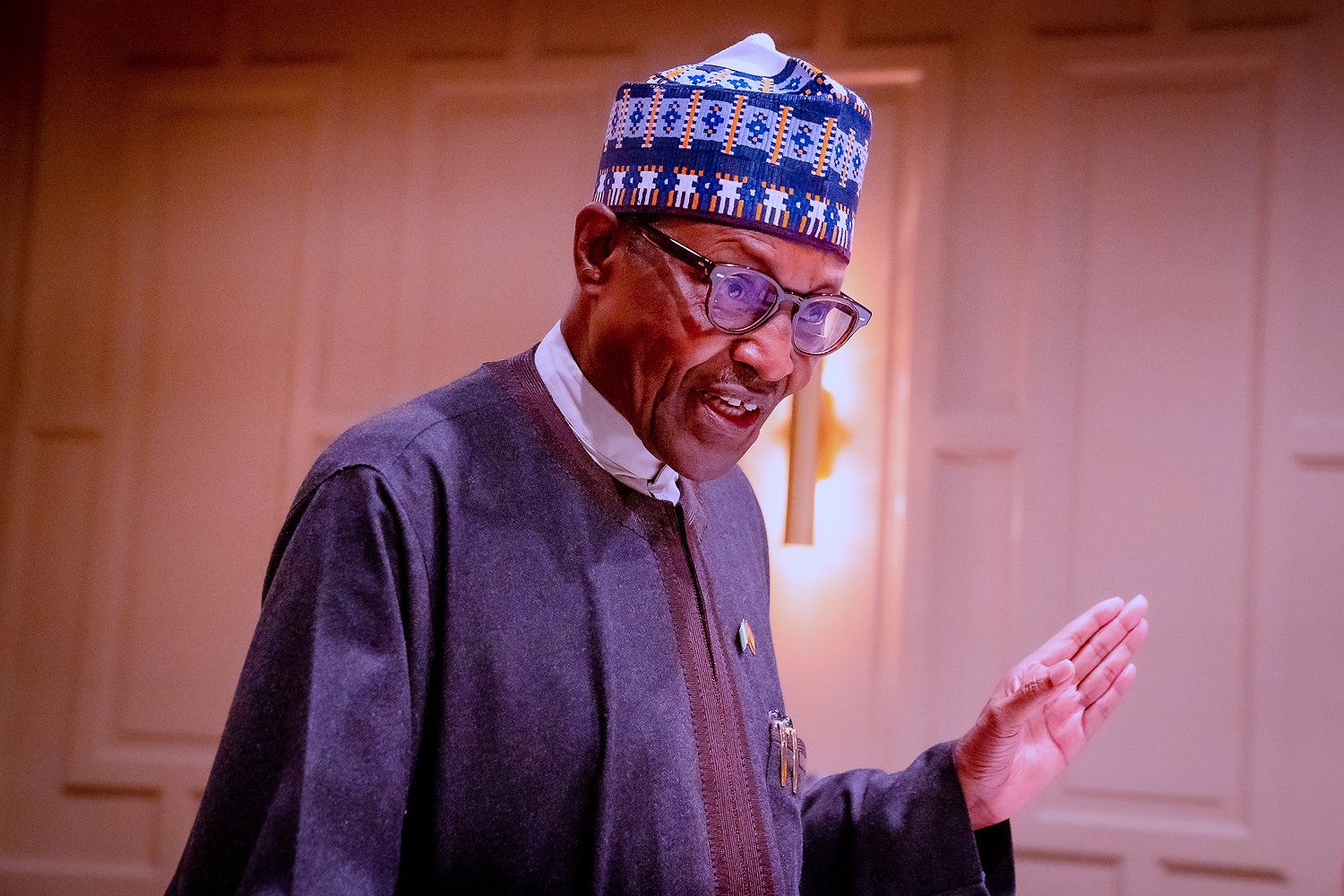 President Muhammadu Buhari has said that the government recognises that some of the security challenges confronting Nigeria were imported by foreign elements.

Mr Buhari, who was represented by the Secretary to the Government of the Federation, Boss Mustapha, stated this at the Graduation of Course 30 of the National Defence College (NDC) on Friday in Abuja.

He said that the nation and indeed the African region had been facing difficult times such as terrorism in the North-east, banditry and other criminal activities across the country.

He added that the military and other security agencies have been given directives to decisively deal with all forms of security challenges and secure the nation.

According to him, the military has continued to counter the terrorism that was very prevalent in the North-east which has resulted in the surrendering of thousands of persons who are being managed by government agencies.

“Government is also deeply concerned about the activities of bandits and criminals who have reared their ugly heads in some parts of the country.

“This is because the number of violent unprovoked attacks on citizens appear to be on the increase. This is unacceptable.

“Accordingly, we have given strong directive to the military and other security agencies to deal decisively with terrorists, bandits and other enemies of the country.

“We have also adopted bilateral and multilateral arrangements to tackle the trans-border and maritime crimes because we recognize that some of our security challenges are imported into Nigeria by foreign elements.

“I want to assure all Nigerians that the government is doing all it can to eliminate or apprehend the criminals or bandits, wherever they are,” he said.

Mr Buhari commended the nation’s apex defence institution for its continuous effort toward raising disciplined and professional leaders for the armed forces, and security agencies as well as Ministries, Departments and Agencies (MDAs).

He said the college had since its establishment 30 years ago, continued to fulfil its mandate and had grown to be at par with similar colleges across the world

He charged the participants to deploy the knowledge they had acquired in making useful suggestions toward addressing the challenges in their areas of responsibility.

The president assured that the government would remain committed to providing needed resources for the security agencies to carry out their assigned tasks.

The Commandant of NDC, Murtala Bashir, said the college had 102 participants drawn from the military, paramilitary, security and intelligence agencies as well as selected MDAs and participants from 16 allied countries.

He said the college had trained the finest from the military, security agencies and MDAs both from within and outside the country since its inception in 1992, adding that some had distinguished themselves in their careers.

According to him, the mission of NDC is to develop future strategic leaders who are sufficiently equipped with knowledge and skills.

“For participants of course 30, this mission was achieved through the pathway of study in nine modules comprising research methodology and strategic writing, state and social political environments, economy and finance, science and technology, international affairs and regional studies.

“The modules were delivered in form of lectures, seminars, study tours, research papers and studies under a broad theme, ‘a Whole of Society Approach to Enhancing Human Security in Nigeria’.”

“The course also involved exercises that stimulated real-life scenarios and the review of the National Defence and Security Policies,” he said.

A foreign participant, Ashwsni Tikoo of the Indian Navy, thanked the Nigerian government and the armed forces for giving them the opportunity to be a part of the course and learning experience of a lifetime.

Mr Tikoo, a commodore, said the course had also afforded him the opportunity to make new friends that would help to shape his military career.

He said the scope of the curriculum was vast including economic development, social security, internal security, and geostrategic issues among others.

“It has been a great learning experience and particularly for me I would say that my knowledge about the African continent has increased very considerably.

“And obviously, when you get to know so much about this continent, which has 54 countries, rich in resources and beautiful people, it is a great experience.

“I am sure that when I go back to my country with this kind of learning and experience, it is definitely going to enable me to bring in certain changes in my own country with the perspectives and the learnings that I have had here,” he said. (NAN)