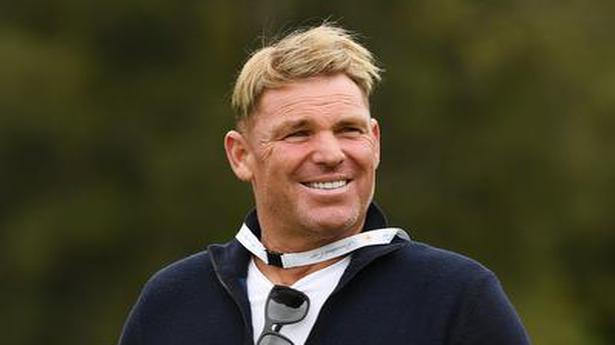 Feeling “embarrassed” by the drama surrounding Novak Djokovic’s entry to Australia, spin legend Shane Warne on Tuesday said he would like answers to some basic questions like whether the Serbian tennis star attended public events despite a COVID-19 infection and who exactly gave him the medical exemption to come here.

“Are these facts true? As I’ve read so many different reports in this messy embarrassing saga. Novak tested positive to Covid Dec 16 & attended a public event on the 17th that inc (included) children.

“Said he hadn’t travelled in 14 days before arriving in Oz but travelled Jan 2 to Spain?,” tweeted Warne.

The 52-year-old wants to know who cleared the medical exemption for Djokovic.

“And did Novak have a medical exemption ? If so — has the person who gave it to him been identified ? What was that exemption? Just trying to get the facts as I’m embarrassed as a Victorian at this situation. Vic Govt are quiet ? Can someone explain to us in plain Eng please,” Warne’s second tweet read.

Top players, including Andy Murray and Australia’s very own Nick Kygios empathised with the Serbian tennis player even as Rafael Nadal said Djokovic made a conscious choice which had consequences.