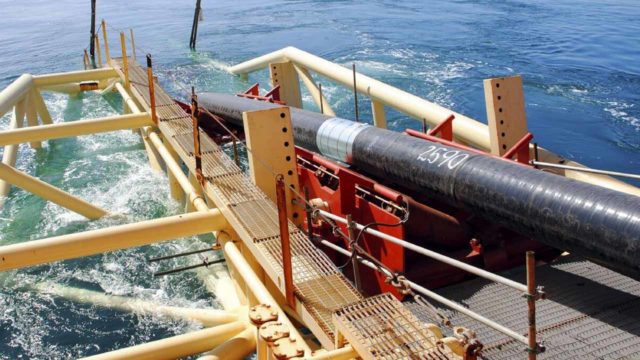 The international subsea cable sector is booming with over 450 submarine cables carrying about 95 per cent of all international telecoms service traffic, together with the ever-increasing data traffic generated by the hyperscale cloud companies…

The Ekiti State government, yesterday, assured traditional rulers of adequate security for all residents before, during and after the Yuletide. Some monarchs, including the Ologotun of Ogotun-Ekiti, Oba Adebayo Adesanmi…

General Overseer, Mountain of Fire and Miracle Ministries (MFM), Dr. Daniel Olukoya, has underscored the importance of encouraging the youths in vocations that can profitably engage them, take them out of the streets and give them the future.

The Academic Staff Union of Universities (ASUU), Federal University Lokoja (FUL) branch, has demanded the sack of Minister of Education, Adamu Adamu; his Labour and Productivity counterpart, Dr. Chris Ngige as well as Festus Keyamo for constituting a clog in progress.