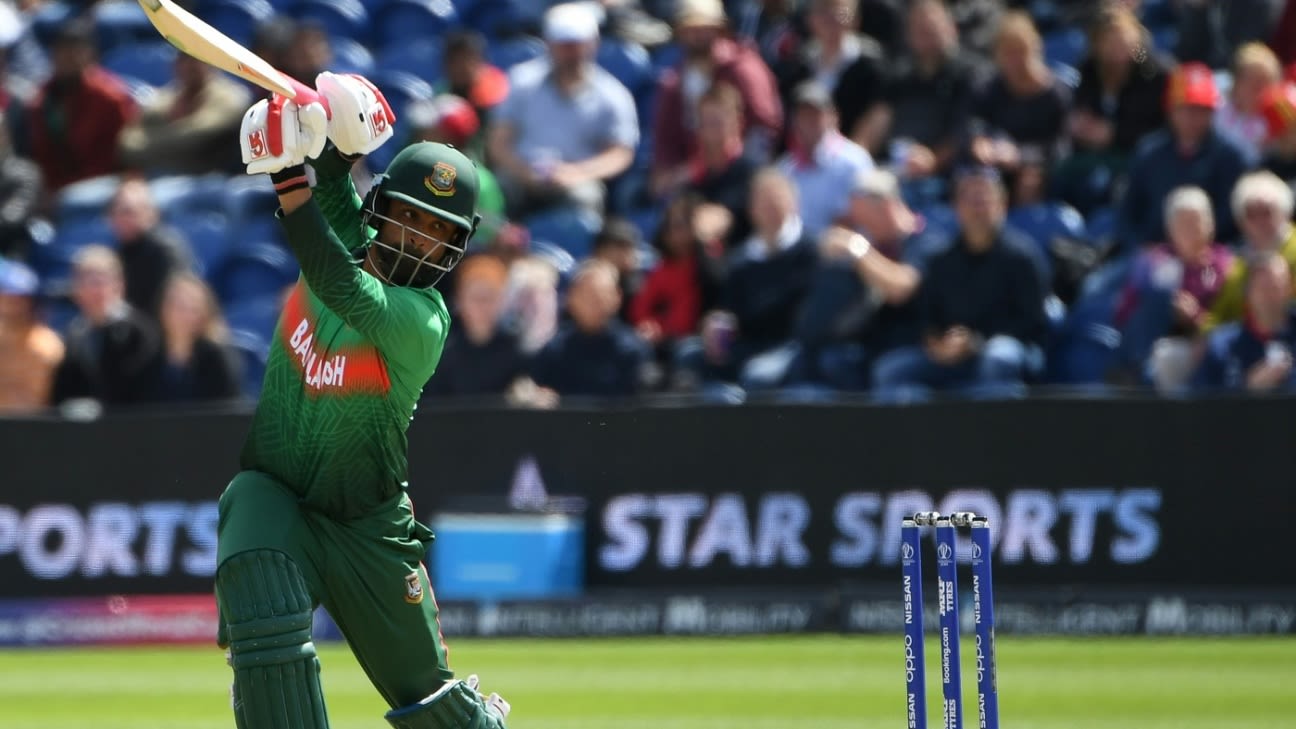 Tamim Iqbal says he will have to have “out of the box” plans for Fortune Barishal to do well in the forthcoming Bangabandhu T20 Cup. Head coach Sohel Islam and manager Hasibul Hossain, who were at Barishal’s table during last week’s players draft, started off well by picking Iqbal with their first call but then went on to take a lot of young cricketers who lack T20 credentials.

As a result, Barishal, who take on the tournament favourites Gemcon Khulna on November 24, look the weakest as of now. They don’t have enough forceful middle-order batsmen and allrounders; Irfan Sukkur and young Towhid Hridoy have to take care of the middle-order while offspinner Mehidy Hasan Miraz and young legspinner Aminul Islam make up a long-ish tail.

Iqbal said they didn’t have a good players’ draft but hoped some of the youngsters will step up in the tournament.

“There’s no doubt we have made some mistakes in the draft but cricket is a game of uncertainty,” he said. “Maybe we are not counting some of the players in this team but they can all have a great tournament. Those who are not in the limelight may have to end up doing more for this team. In the President’s Cup, we ended up talking about a couple of players we didn’t think would do well.

“To be successful with this squad, we have to play out of the box, by surprising the opponent. It will be difficult to win by playing normal cricket with set plans, because of the resources we have. I believe that anything can happen if one or two of our players can perform really well.”

Iqbal, who recently played in the PSL playoffs for the Lahore Qalandars, hinted that he may even have to bat down the order to plug the gaps in the Barishal line-up.

“My performance is going to be very important,” he said. “If I lead from the front, if you leave aside my captaincy and I just score runs, it will definitely motivate the team. I may have to play different roles in the tournament. As I said, depending on resources, you have to think differently and act according to the situation.

“I am in good touch. I would like to score some more runs. We may not have played a lot of cricket but many of us have been in regular training over the last six months. It is going to be important to start the tournament well. It will give me confidence.”

Given the lop-sided experience within the squad, Iqbal said he was relying on the likes of Sukkur, Towhid and Afif Hossain. But at the same time, he is also expecting others to take responsibility.

“Irfan had a very good tournament. I am waiting to see how Towhid Hridoy performs in the T20 format but he is a quality player. Afif, Irfan and Towhid will have to play out of their skins. They have to take responsibility, like all the others in the team, to make this a success.

“We don’t have any seniors or juniors in this team. I am the only experienced player in the team, but to make it a successful team, everyone has to take responsibility. It doesn’t matter if I have played for 13 years or they have been playing for two years.”