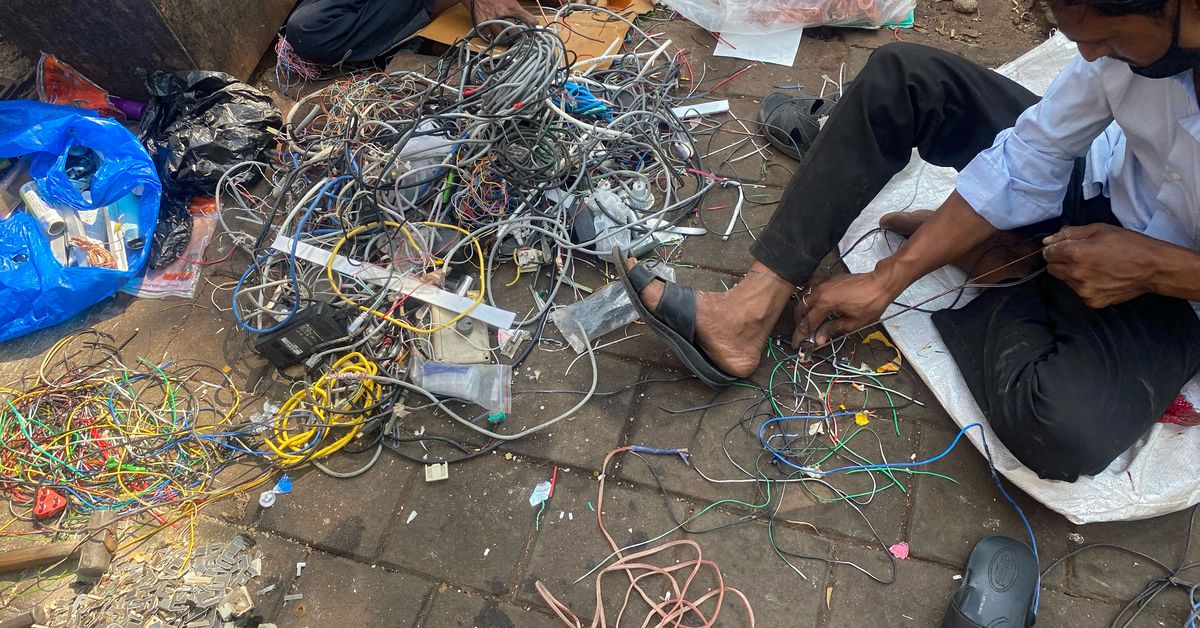 We now have evidence that staying home to game or stream and chill during the pandemic was pretty much a first-world problem (or privilege, depending on how you look at it). The proof is in a new report published today by the United Nations University and UN Institute for Training and Research that looks at where drops in electronics sales and associated e-waste took place.

The report looked at electronics consumption in the first few quarters of 2020, and then used that to estimate future e-waste. It projects that worldwide, we’ll have discovered that 4.9 million fewer metric tons of e-waste were generated compared to a “business as usual” scenario without the pandemic. But that drop was uneven across the globe, the authors found. Electronics sales are estimated to have fallen 30 percent in low and middle-income countries, compared to just 5 percent in richer nations.

“The so-called digital divide is increasing,” report co-author Ruediger Kuehr said in a statement. “The ability to adapt to digitisation and earn a living or simply to own and benefit from electronics is decreasing in some parts of the world.” Countries in Northern Africa, Western Asia, Sub-Saharan Africa, and Central Asia will be the hardest hit, according to the report.

On the other hand, high-income countries are projected to be solely responsible for a slight global uptick in game console, cell phone, laptop, and electrical oven purchases last year. In those countries, it seems people did indeed turn to screens (and maybe baking?) to while away their time during pandemic lockdowns.

Tech companies still managed to profit during the hellscape of 2020. Microsoft and Apple raked in the dough from gaming and computers. Samsung made more money last year than it did the year before. Amazon doubled its profit near the onset of the pandemic. And the 2020 lull in tech spending among low and middle-income countries is expected to be temporary.

As more people buy more gadgets, e-waste piles up, and can leach harmful materials like mercury into the environment. E-waste reached a record high in 2019, and just 17 percent was recycled. A lot more can still be done to prolong each gadget’s lifespan, increase recycling, and make companies responsible for collecting the products they generate so that e-waste doesn’t trash the environment, advocates say.