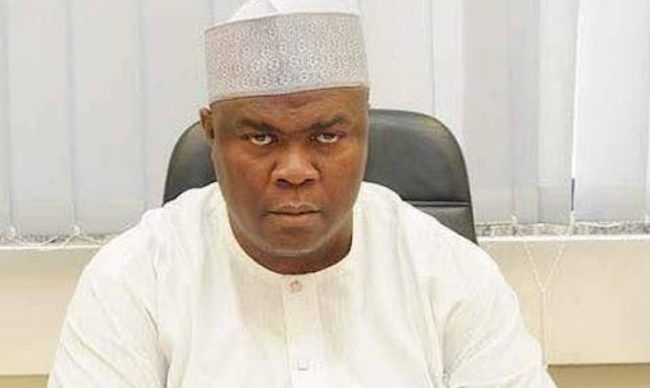 A chieftain of the Peoples Democratic Party (PDP), Umar Sanni, on Thursday berated the Rivers State Governor, Nyesom Wike, and other aggrieved members of the party for demanding the resignation of the national chairman, Iyocha Ayu.

Wike and his supporters, including the Benue State Governor, Samuel Ortom, and his Oyo State counterpart, Seyi Makinde, are pushing for the resignation of the former Senate president over the crisis that trailed the PDP presidential primary held on May 28.

Members of this group on Wednesday announced their withdrawal from the PDP presidential campaign council over the continued retention of Ayu as the party’s national chairman.

Sani, who was a former media aide to ex-Vice President Namadi Sambo, spoke on a Channels Television programme, Politics Today.

Although the PDP chieftain did not fault the call for Ayu’s removal, he argued that it was inappropriate and untimely with the election just six months away.

He said Wike and his supporters are asking for too much.

Sani said: “Although the call is not out of order, I think it is not appropriate at this time.

“Ayu has just been elected and he is learning the ropes, and taking the party forward. If he is not going to resign, removing him will be difficult.

“At this moment, they are not only asking for too much. It will affect the party. The call is inappropriate. I am not saying it is not genuine, but this is not the right time.”