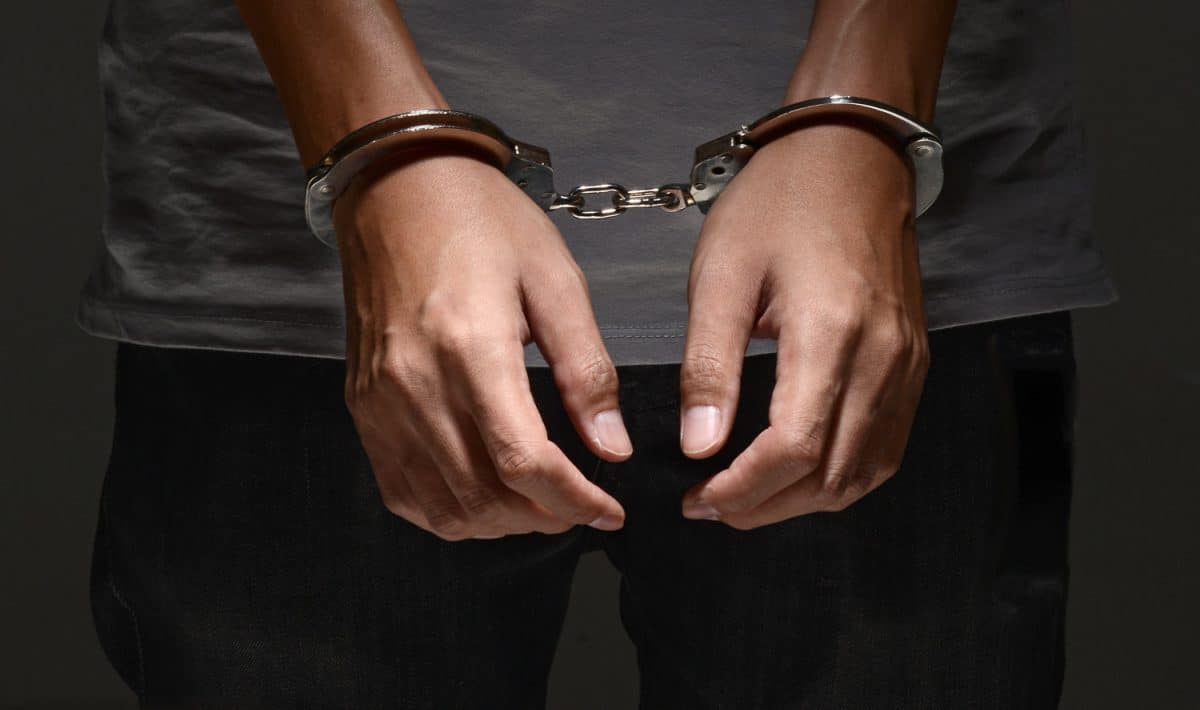 Twelve illegal miners have been arrested in Ogun East, authorities in the South West state have said.

They were arrested by Operatives of the Ogun State-owned security agency, the So-Safe Corps.

The 12 suspects were nabbed between September 28 and 30, “while stealing the the State government resources.”

Yusuf disclosed that the 12 were apprehended “while stealing mineral resources like coal and gold from under the ground.”

According to him, the So-Safe Commander, Soji Ganzallo, had without further delay, instructed that reports of the suspects’ preliminary investigation be forwarded to the Corps State headquarters in Abeokuta.

Ganzallo had also directed that other accomplices who escaped through motorbikes be brought to book.

The suspects have since been transfered to the Ijebu Igbo Divisional Police Headquarters for further investigation and likely prosecution, Yusuf stated.