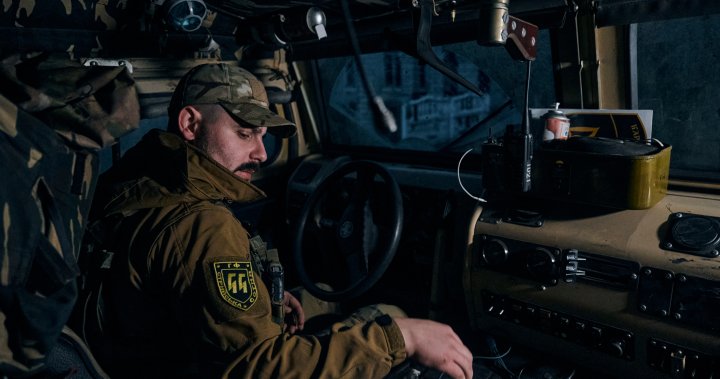 The U.S. is sending another US$400 million in weapons, ammunition and generators to Ukraine, the White House announced Wednesday, and is pulling the gear from its own stockpiles to get the support to Kyiv as fast as possible as Russia continues to target Ukraine’s energy sources and winter sets in.

Including the latest aid, the U.S. has committed more than US$19 billion in weapons and other equipment to Ukraine since Russia attacked on Feb. 24. The new package of aid will be provided through presidential drawdown authority, which allows the Pentagon to take weapons from its own stock and quickly ship them to Ukraine.

The continued push of weapons to Kyiv is raising questions about how long the U.S. and partner nations can continue to sustain the fight without an impact to military readiness. Many European nations have already expressed that they have pushed forward all the excess they can afford to send.

Last week, the Pentagon’s top weapons buyer, Bill LaPlante, traveled to Brussels to meet with 45 partner nations to discuss some of Ukraine’s top priorities, including more air defense systems and long-range weapons. They discussed coordinating efforts to keep weapons flowing by identifying the capabilities of their individual defense industrial bases as well as the supply chain and production constraints they face, the Pentagon said in a statement.


The flow of weapons comes as the Biden administrations seeks to pass an additional US$37 billion in military and humanitarian aid for Ukraine during the post-election session of Congress, before Republicans take over control of the House in January. Some Republican members including potential speaker Rep. Kevin McCarthy, R-Calif., have questioned the amount of money being spent on Ukraine.