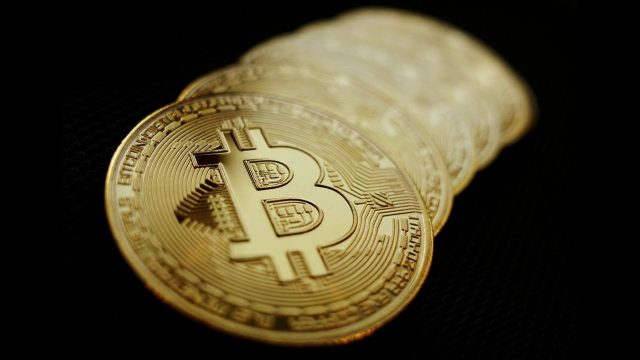 Most Bitcoin miners are always indecisive about whether to mine solo or join a pool. More so, there are arrays of reasons both for and against mining pools. Bitcoin mining is, however, the process by which miners add new Bitcoin blocks to the blockchain. Bitcoin mining is a costly process that requires a lot of energy due to Bitcoin’s Proof-of-work requirement and the complicated adjustment.

As more miners join the network and mining technology becomes more efficient, the work required to mine a block increases, ensuring that each block’s validation takes 10 minutes on average. Aside from mining, Bitcoin users can opt to trade this electronic money on platforms such as BitCode AI rather than engaging in mining pools.

On the other hand, Bitcoin mining pools are networks of distributed miners who cooperate to mine blocks together and spread the rewards based on each entity’s contribution to the pool. As a result, miners can smooth out their revenue at a slight discount in the form of fees paid to the pool coordinator.

A mining pool’s contribution depends on the hash rate, which is the consequence of the number of hashes performed per second. Hashes are the various attempts to find a new block. Whenever any miner in the pool finds a new block, they pay the block reward to the coordinator, who takes a small fee and then pays each pool member based on their hash rate contribution.

What to Consider When Joining a Mining Pool
Please weigh how each pool shares its payments and what fees it deducts when deciding which mining pool to join. Typical deductions typically range from 1% to 10%, and on the other hand, some pools don’t deduct anything.

Mining pools can divide rewards via many schemes, but most focus on the number of shares a miner has submitted to the pool as proof of work. Shares are a very tricky concept to understand; however, one must keep in mind that mining is a process of solving cryptographic puzzles and has a difficult level.

In addition, a mining pool sets a difficulty level between 1 and the currency difficulty. The block is recorded as a share if it has a difficulty level between the mining pool and the currency. These share blocks have no use, but they are recorded as proof of work to show that miners are trying to solve blocks. More so, these share blocks also indicate how much processing power they are contributing to the pool. In the end, the better the hardware, the more shares a miner can generate.

Benefits of Bitcoin Mining Pools
Mining this digital money using mining pools has a lot of merits, including allowing individuals to mine profitably and enjoy reliable revenue. As a result, using mining pools prevents this digital asset mining from being solely controlled by massive corporations and preserves this electronic money decentralization.

Mining pools are also a centralizing force, but since they are composed of many decentralized entities, they are much harder to compel. They must constantly compete to offer their members higher profits than other mining pools. If a mining pool charges high fees, acts in bad faith, or starts censoring transactions and missing out on profit, members can quickly join a different pool with better practices.

Nevertheless, the Bitcoin network participants are making efforts to ensure the decentralization of mining pools.

The Bottom Line
If you decide to start mining this digital money and which pool to work for, you can create an account on the pool’s website, similar to signing up for any other web service. Generally, this article has provided detailed information on what a mining pool is.