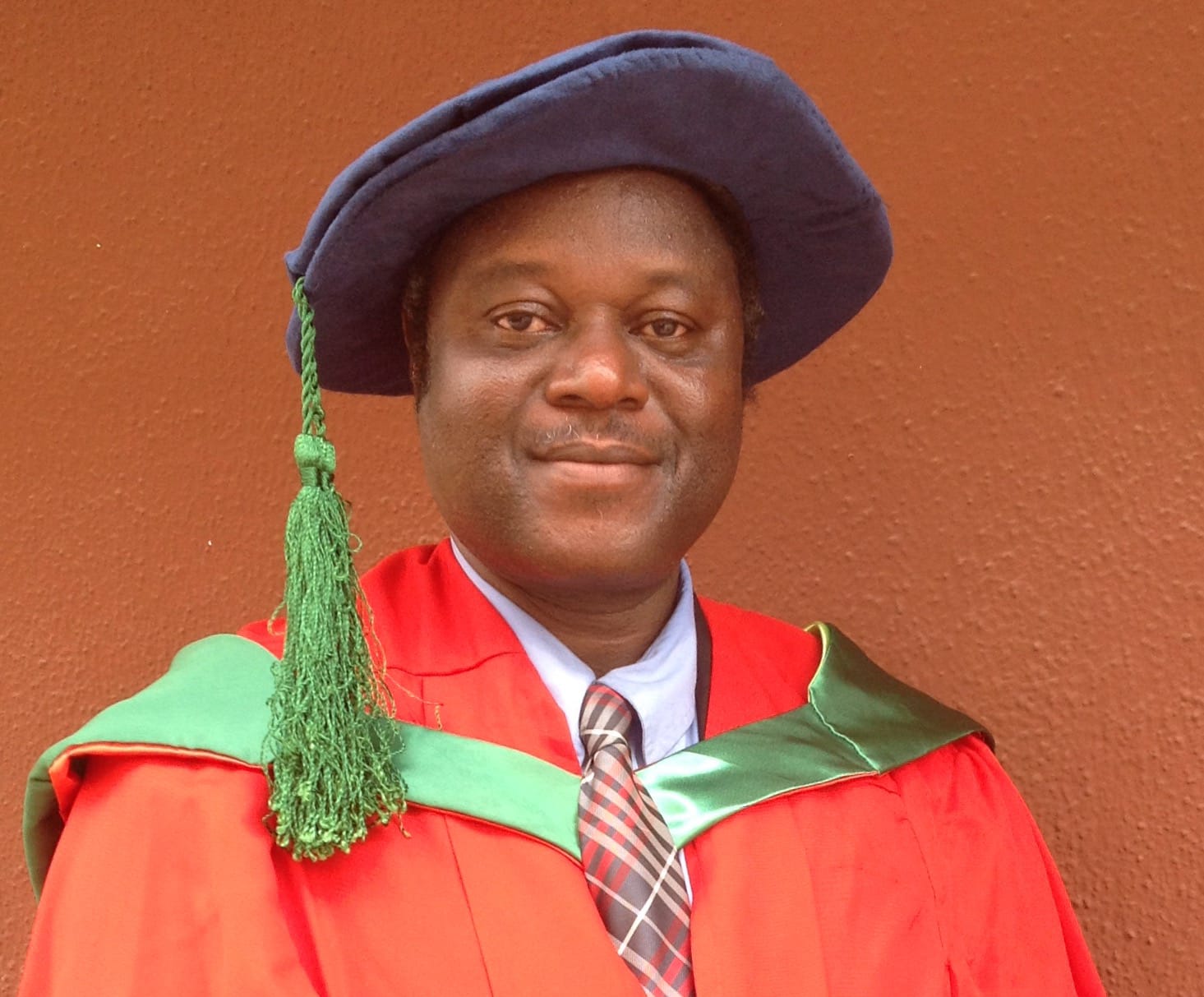 Governor Gboyega Oyetola has immediately approved the appointment of Prof Adebooye as the 4th Vice-Chancellor of the State institution.

DAILY POST learnt that 13 applicants competed for the position, while only seven persons made it to the final.

Announcing the appointment on Monday evening, the university’s Pro-Chancellor and Chairman of the Governing Council, Yusuf Alli, SAN, said the 55-year-old professor is succeeding Prof Labode Popoola whose tenure ended on November 4, 2021, after 5 years.

In July, the institution published an advertorial announcing vacancy for the position of vice-chancellorship in the university and listed the criteria to be met by the applicants.

The content of the advertisement specified some matrixes to be possessed by interested applicants. These matrixes were greeted with opposition by some stakeholders of the University, who argued that they favoured applicants from the sciences when compared to their counterparts in the humanities and social sciences.

The Osun State chapter of the Nigerian Medical Association (NMA) and other aggrieved Professors resolved to an addendum to the initial advertisement to address the concern, and further initiated legal action before the High Court of Justice, Osun State to address the situation. Following the litigation, the university authorities in September suspended the appointment process pending the determination of the matter.

The Council suspended every activity for the appointment of the 4th substantive Vice-Chancellor and appointed Professor Afeez Bello an Acting Vice-Chancellor on Friday, November 5, 2021.

About the new VC

Prof Adebooye, with an academic career spanning 26 years, had served as member of UNIOSUN Governing council, Deputy Vice-Chancellor, Provost/Dean, Director and Head of Department among others.

Before his appointment, he was the most senior full-time Professor in the Department of Crop Production and Protection, Obafemi Awolowo University, Ile-Ife.

He had served as Ambassador Scientist for the German Government Humboldt Foundation, Secretary-General of the African-German Network Excellence in Science (AGNES) and Regional Project Coordinator for the Government of Canada Projects in West Africa.

Prof Adebooye has been Visiting Professor at many universities in Nigeria, Germany, and Canada and provided services for the United Nations.