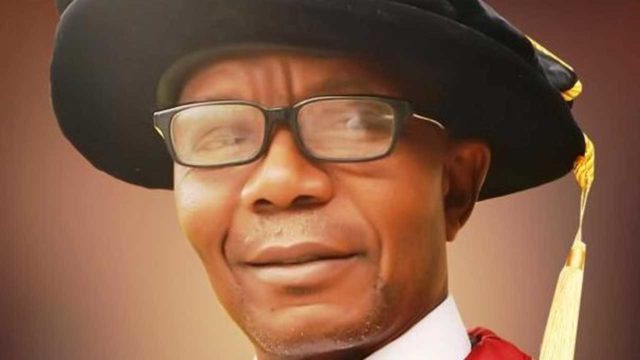 Workers of Osun State University have taken the Economic and Financial Crimes Commission (EFCC) to a Federal High Court sitting in Osogbo, Osun State for its failure to probe Vice Chancellor (VC) of the university, Prof. Labo Popoola, over alleged misappropriation of the university’s funds.

The workers, under the umbrella of the Non-Academic Staff Union of Educational and Associated Institution (NASU), asked the court to grant an order compelling the EFCC to investigate and prosecute the VC for allegedly mismanaging funds of the institution.

At the hearing of the suit, yesterday, counsel to the applicant (NASU), Kanmi Ajibola, said the application for judicial review was brought before the court in pursuant to order 34 Rules 1, 2 and 3 of the Federal High Court (Civil Procedure) of the 2019, sections 6 (6) (B), 251 (I) (O) and (R) of the 1999 Constitution of the Federal Republic of Nigeria (as amended).

But counsel to the EFCC, M. S. Usman and the VC, S. B. Ayeni, sought relief of the court to adjourn the sitting to allow them respond to the application before the court on the ground that the filed motion on notice was handed to them on Monday. They pleaded with the court to give them more time to respond, having exhausted the required period stated in the notice.

Corroborating the applicant’s argument that the respondents had enough time to respond but failed to do so, the presiding judge, Justice Peter Lifu, chided the respondents’ counsel over flagrant disobedient of court order and failing to respond on time.

The judge frowned at the request of the respondents for adjournment, maintaining that they had enough time to have responded. He granted N20,000 as cost against EFCC and UNIOSUN VC in favour of NASU and adjourned the matter till November 25, 2020 for final hearing.