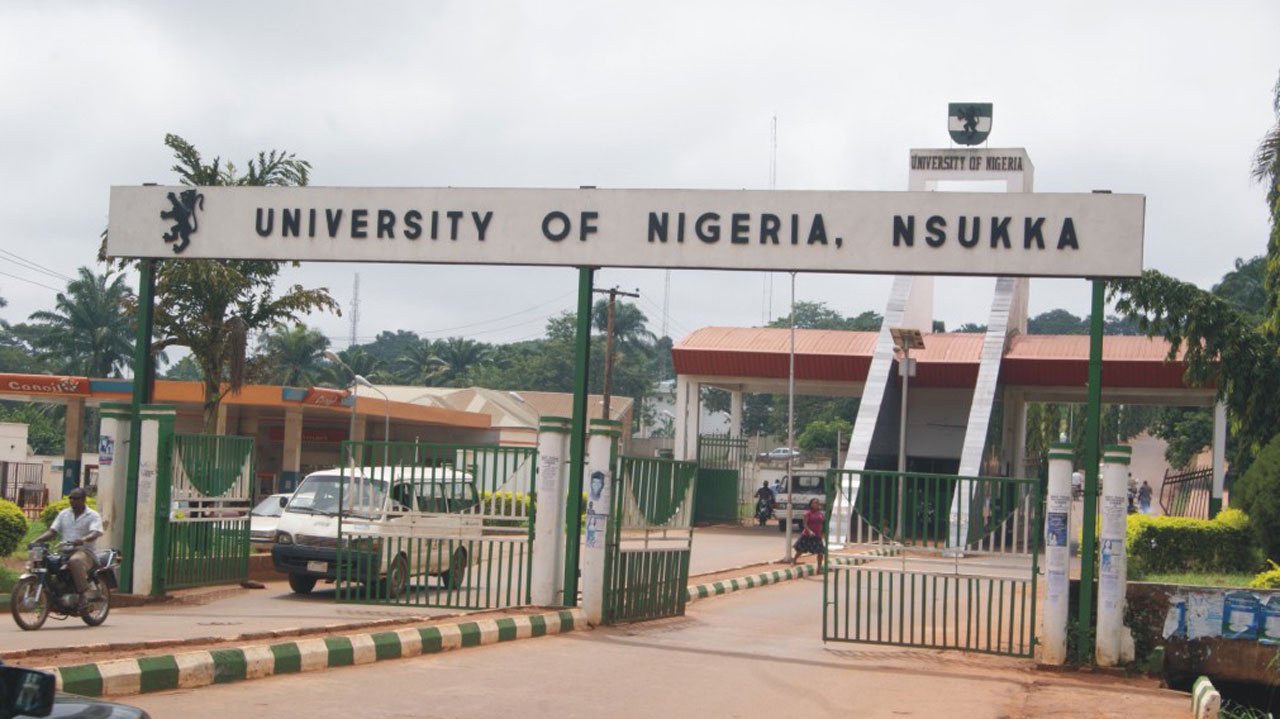 Students of the University of Nigeria, Nsukka, have protested the 100 percent hike in their school fees.

DAILY POST confirmed that the university administration had published a memo on Thursday specifying categories of fees to be paid by its students.

It was gathered that before the new development, old students in the institution paid a fee of N40,000, and new students N83,000.

Speaking to DAILY POST on the development, a member of the Student Union Government, SUG, who did not want his name mentioned, said the students are uncomfortable with the increase.

“The students’ reaction is simple – we are not comfortable with the increment; even though the increment is inevitable, the amount they increased it to is too high. They doubled it, like a 105 percent increment, so it’s much.

“That is what we are agitating for – there should be a reduction. And compared to other federal universities, you would see that we pay higher unless we do not go on strike again. Unless we are going to take up the responsibility of settling ASUU and all that, we won’t be going on strike like other federal universities, then the amount is ok. Students are saying that if we will not be going on strike, the amount is ok,” he said.

Meanwhile, the university PRO said he was out of town and was unable to comment on the development.