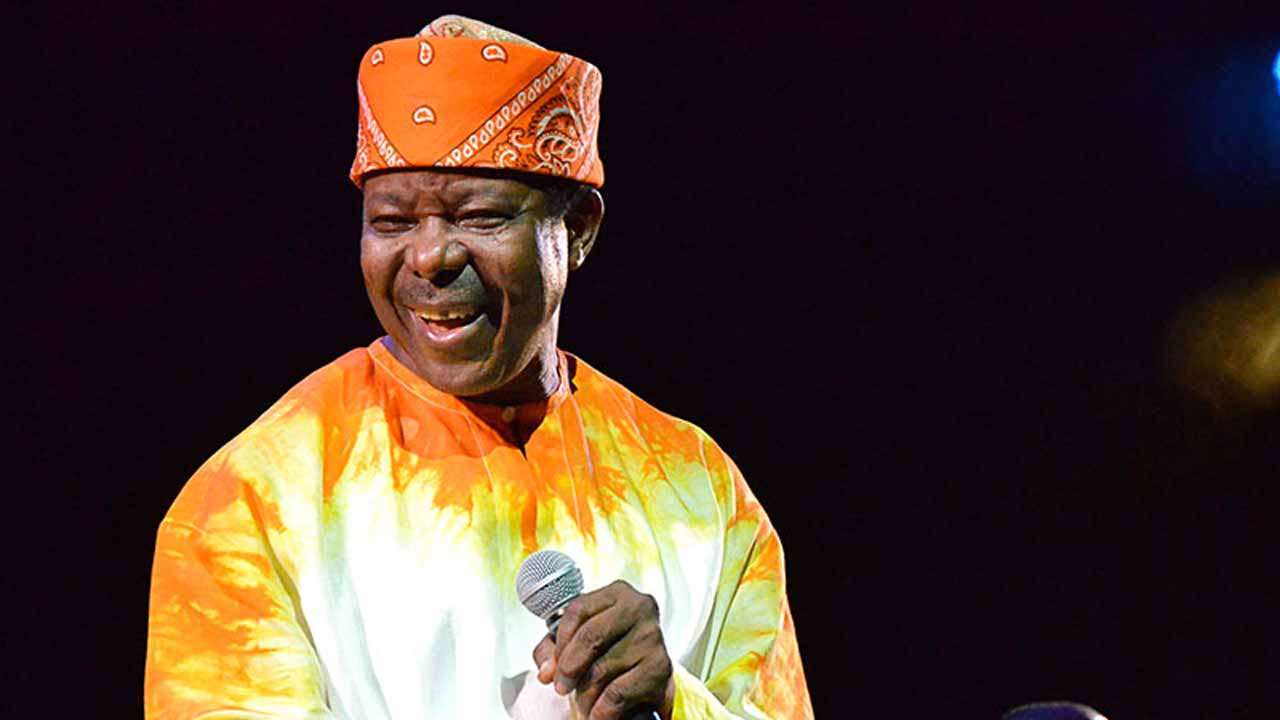 Recall that Elizabeth Ayeni had in June claimed that the music icon was her biological father.

The 52-years-old who explained that her mother told her that the musician was her biological father, revealed that all her efforts to reach out to him had proven abortive.

She had claimed that his silence at her request had prompted her to approach the Human Rights Commission who also helped write to Sunny Ade twice but there was no response from him.

But in a new update, the highly revered musician has now agreed to a one-on-one meeting with Elizabeth Ayeni.

His lawyer, Donald Ajibola, who spoke with an online newspaper on Monday, said the meeting would be set with Ayeni when he had some free time.

Ajibola said, “I contacted Ayeni some days back and told her that I had spoken with Sunny Ade and he agreed to meet her”.

Confirming the meeting, Ayeni said she intended to conduct a DNA test to confirm her paternity.