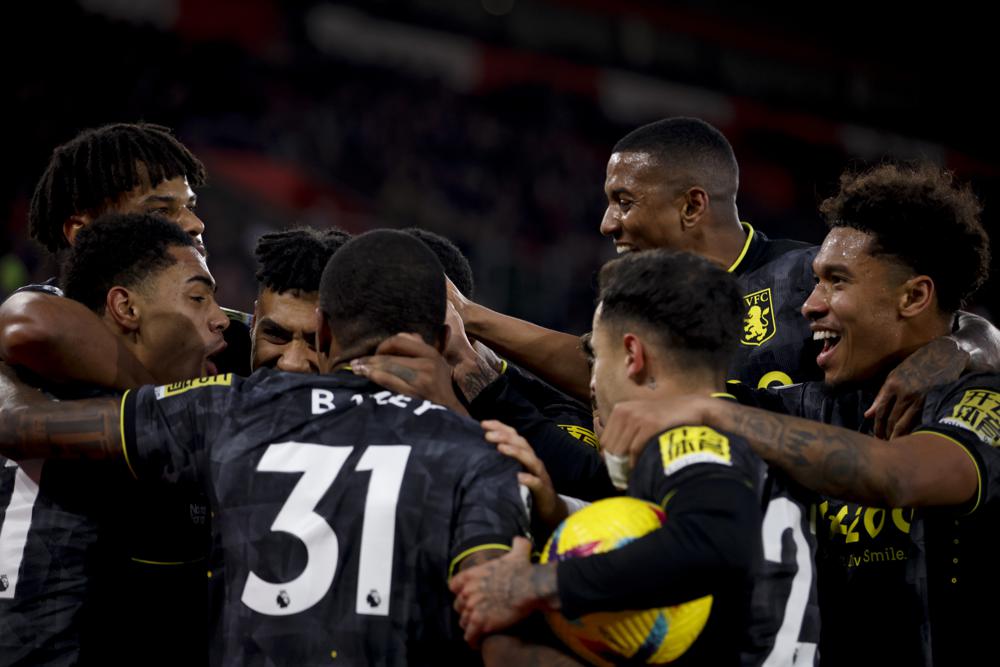 Ollie Watkins’ second-half goal secured a 1-0 win for Aston Villa at Southampton in the English Premier League on Saturday.

Watkins’ header in the 77th minute brought an end to Southampton’s three-game winning run in all competitions and left it rooted to the bottom of the table.

The home team was twice denied goals; once in the first half when Kyle Walker-Peters was adjudged offside, and again in the second when James Ward-Prowse’s strike was ruled out because of a foul in the buildup.

There was also a delay of several minutes just before halftime when all players were forced back to the locker room for safety reasons due to a drone flying over the stadium.

ALSO READ: ‘I am shocked’, Xavi reacts to arrest of Dani Alves over alleged rape

Southampton thought it broke the deadlock in the 25th when Walker-Peters got the final touch on a ball headed towards goal by Che Adams, only for him to be ruled offside.

Ward-Prowse’s goal was ruled out due to a foul by Mohamed Elyounoussi on Jacob Ramsey.

After surviving the two scares, Villa hit the winner when Watkins headed past Gavin Bazunu from a Douglas Luiz free kick.

The goal was also checked by VAR for a potential offside, before being allowed to stand.