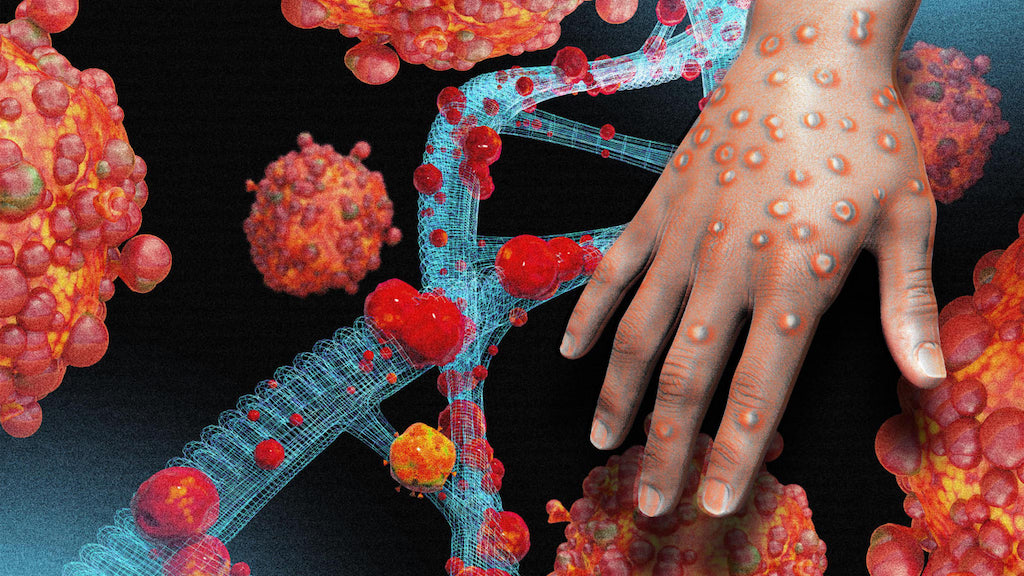 The World Health Organisation (WHO) has announced it will begin using the new term “mpox” as a synonym for monkeypox after a series of consultations with global experts.

The global body in a statement on its website noted that both names would be used simultaneously for one year while “monkeypox” is phased out.

WHO further explained in the statement that when the outbreak of monkeypox expanded this year, racist and stigmatising language online was observed and reported to them.

The statement reads in part: “In several meetings, public and private, several individuals and countries raised concerns and asked WHO to propose a way forward to change the name.

“Assigning names to new and, very exceptionally, to existing diseases is the responsibility of WHO under the International Classification of Diseases (ICD) and the WHO Family of International Health-Related Classifications through a consultative process which includes WHO Member States.”

As of 28 November, global data from the Centre for Disease Control and Prevention (CDC) shows that 81,188 and 55 deaths have been recorded across 110 countries.

The statement also noted that in accordance with the ICD update process, WHO held consultations to gather views from a range of experts, as well as countries and the general public, who were invited to submit suggestions for new names.

Based on these consultations, and further discussions with WHO’s Director General, Tedros Ghebreyesus, the global health body recommends that the “adoption of the new synonym ‘mpox’ in English for the disease; mpox will become a preferred term, replacing monkeypox, after a transition period of one year”.

It added: “This serves to mitigate the concerns raised by experts about the confusion caused by a name change amid a global outbreak. It also gives time to complete the ICD update process and update WHO publications.

“The synonym ‘mpox’ will be included in the ICD-10 online in the coming days. It will be part of the official 2023 release of ICD-11, which is the current global standard for health data, clinical documentation and statistical aggregation”.

It also noted that the term ‘monkeypox’ will remain a searchable term in ICD, to match historic information, adding that the ICD updating process usually takes up to several years but in this case, the process was accelerated.

The considerations for the recommendations, according to the WHO, included “rationale, scientific appropriateness, the extent of current usage, pronounceability, usability in different languages, absence of geographical or zoological references, and ease of retrieval of historical scientific information.”