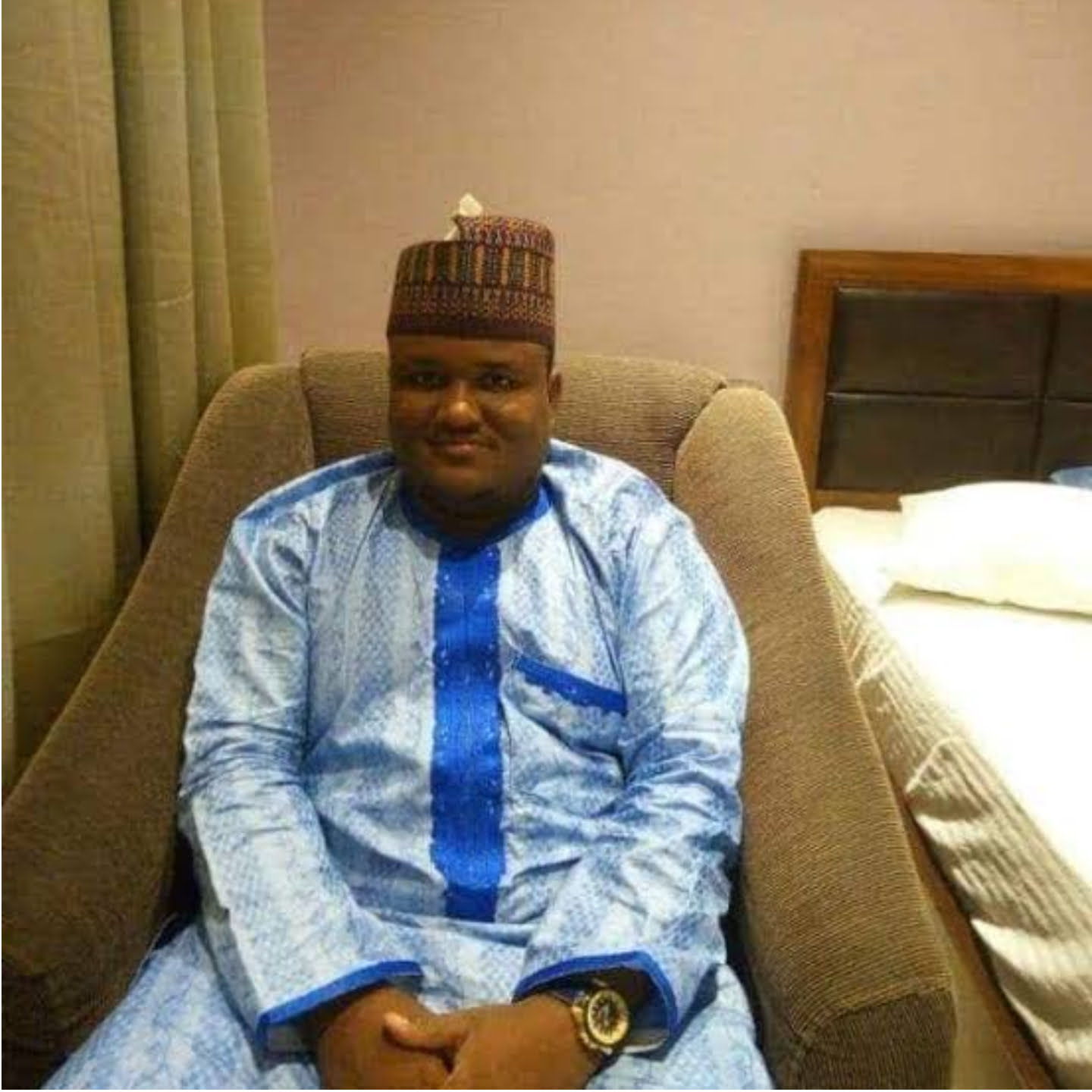 The former president of Zamfara Chamber of Commerce, Industry, Mines and Agriculture , Alhaji Hamza Musa Maibulawus has given the reason he resigned as the president of the chamber.

Addressing some small and medium traders at the state headquarters of chamber in Gusau, the state capital, Hamza explained that he resigned his position because there was pressure on him by politicians on yet-to-be given N5 billion loan.

Maibulawus explained that the state government had in July 2022 promised to give out the sum of N5 billion naira as loan which would be shared to traders, saying that the money had not been released .

“The loan will be given through the chamber to beneficiaries across all the 14 local government areas of the state.

“This loan will be given to those who registered with the state chamber of commerce, industry, mines, and agriculture,” he said.

Maibulawus accused some politicians of sabotaging his efforts on the matter in which he made up his mind to resign in order for him to protect his hard-earned reputation.

“I resigned as president of Zamfara Chamber of Commerce Industry, Mines and Agriculture considering the fact that some politicians have sabotaged my efforts,” he added.