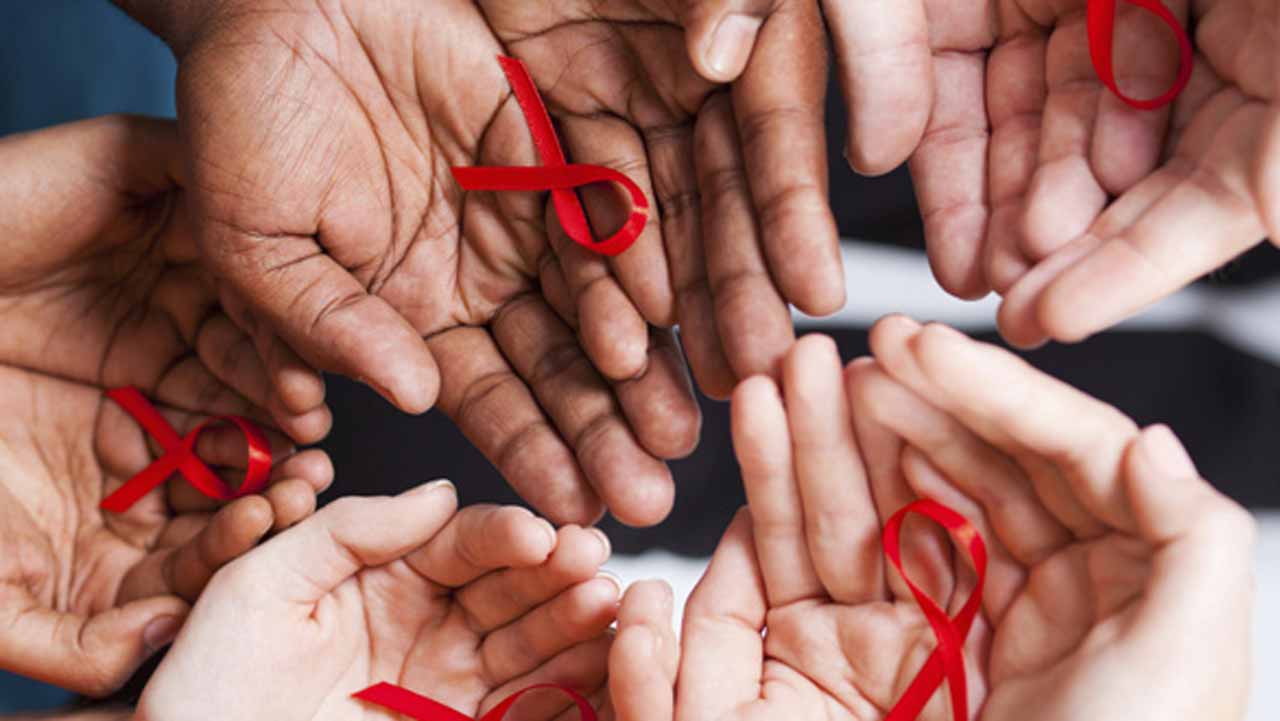 The Nigerian government on Thursday kick-started a five-year National youth-focused HIV prevention campaign to empower Adolescents and Young People (AYP) with the necessary skills to stay free of HIV.

Tagged “Generation –Negative (Gen-N),” the campaign will identify Gen-N Heroes which includes community leaders, health workers, and youths, who will remove barriers to accessing care and serve as community champions.

The Deputy Director and Head of Prevention, National Agency for the Control of AIDS (NACA), Daniel Ndukwe, said Gen-N heroes will also inspire and enable youth and their peers to adopt healthy behaviors and remain HIV Negative.

Mr Ndukwe in a statement to commemorate the 2022 World AIDS Day (WAD), said the campaign will harness the collective energy of Nigeria’s youth to realise an HIV-negative generation.

He said through meaningful engagement with AYP, the campaign will build trust and encourage young people to take ownership of their sexual health to remain HIV-negative.

“It is within our power to stop the spread of HIV, but we cannot expect young people to do it alone when they are not empowered with the skills to stay HIV negative, and are shamed for visiting health facilities, taking medications, or buying condoms,” he said.

The Gen N campaign is in partnership with Maximizing Options to Advance Informed Choice for HIV Prevention (MOSAIC) project supported by the U.S. President’s Emergency Plan for AIDS Relief (PEPFAR) through the United States Agency for International Development (USAID).

It seeks to build a movement fueled by the country’s 43.2 million youth aged 15 to 24 to catalyse uptake of HIV prevention, treatment and care services by adolescents and young people in Nigeria.

HIV remains a serious health challenge in Nigeria with 41 per cent of new cases occurring among young people ages 15-24.

The Youth Advisor for MOSAIC project, Adaobi Olisa, said the campaign is a promise of hope.

Ms Olisa said the campaign is also timely with the rising number of new HIV infections among adolescents and young people in sub-Saharan Africa.

“Young people in Nigeria fear HIV, but they are also afraid of being judged by their parents, peers, health care providers and partners, so most of them are not taking steps to protect themselves,” she said.

She said Gen-N provides a unique platform to bring all youth-focused HIV prevention interventions and communication under one umbrella and to re-energise young people to strive for an HIV-free generation.

USAID in the statement said, it is proud to support Nigeria’s efforts for inclusive approaches to achieve HIV epidemic control through PEPFAR especially amongst our youth.

USAID supports comprehensive services for more than 690,000 people on HIV treatment in 17 states and delivers HIV commodities including test kits, antiretroviral medicines and laboratory commodities to supported facilities across Nigeria.

The Nigerian government in September launched the Youthful Alive and Healthy (YAaH Naija) campaign, an innovative intervention that aims to scale up the uptake of high-impact HIV prevention tools.

The Director-General of the National Agency for the Control of AIDS (NACA), Gambo Aliyu, had said the initiative aims to deliver high-impact prevention interventions to vulnerable groups.

Mr Aliyu said this will be achieved by introducing HIV self-testing and pre-exposure prophylaxis (PrEP) to the most vulnerable adolescents and young people.

WAD is commemorated on 1 December annually to raise awareness of the HIV/AIDS epidemic and mourn those who have died of the disease.

The global theme for the 2022 WAD is “equalise” and the national theme is “Equalise to end AIDS: Equal Access to Treatment and Prevention Services”.

This year’s occasion seeks to promote equal access across populations that are marginalised among vulnerable and key affected population groups by removing economic, social, gender, cultural and legal barriers to HIV prevention services.