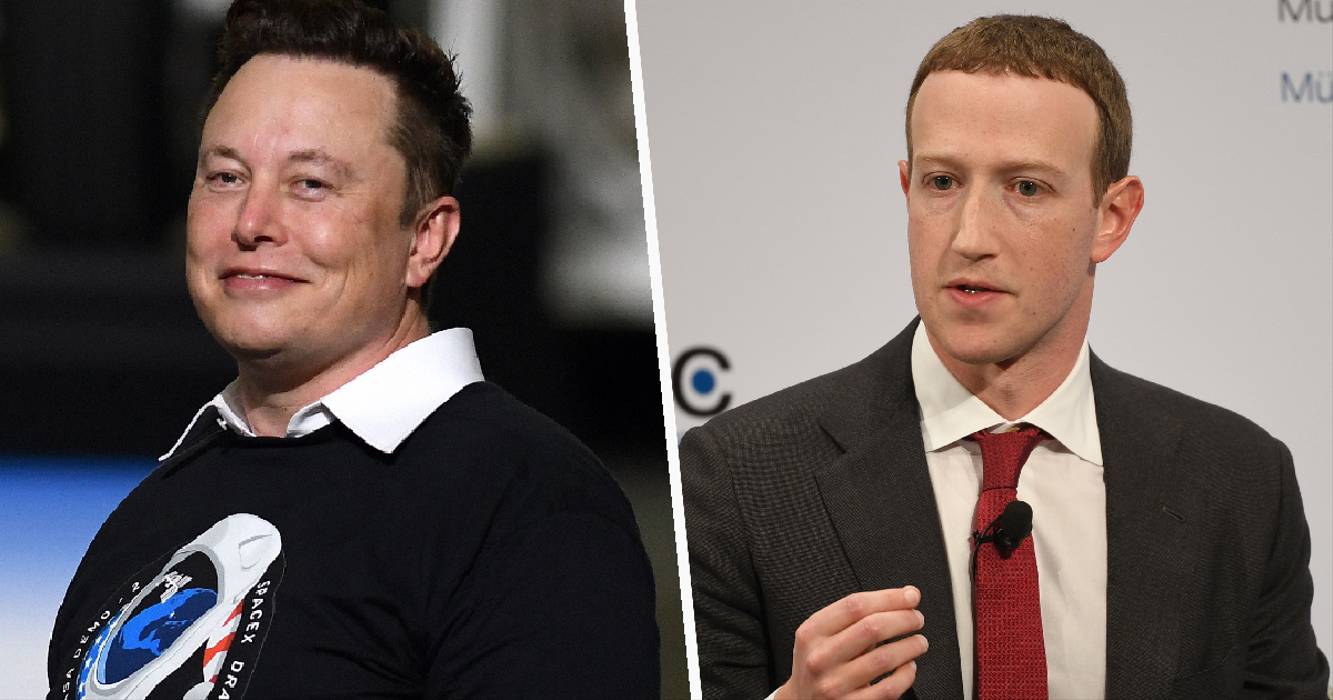 The billionaire Musk’s net worth pushed up by $8.3 billion, to $105.4 billion on Wednesday, making him the fourth-richest person in the world.

This means he now leaves Zuckerberg, who has a net worth of $100.6 billion behind.

The electric car maker’s fortune progressed at an astonishing rate in 2020, with Tesla’s stock up more than 460% this year.

And that has massively boosted his net worth, which has risen by nearly $76 billion since Forbes finalized its World’s Billionaires list on March 18, 2020