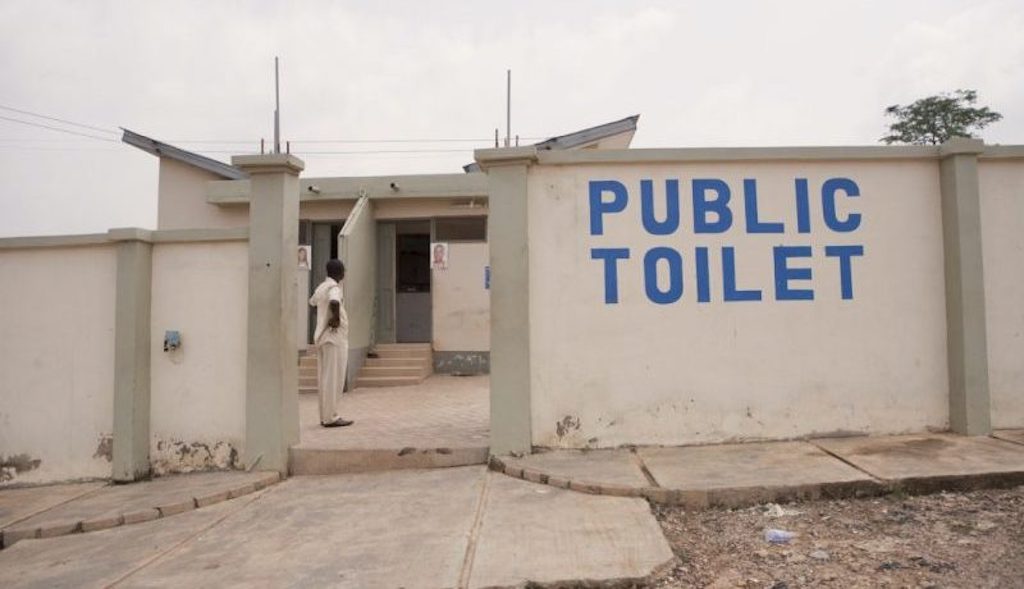 The World Health Organisation (WHO) has said more than 1.5 million people die every year from diarrhoeal diseases including cholera, which it said: “is resurging alarmingly in many countries”.

The WHO Director General, Tedros Ghebreyesus, disclosed this Saturday night in a video message on his official Twitter handle to commemorate World Toilet Day (WTD).

He added that one in five people does not have access to a toilet, and almost one in two lack safe sanitation services.

Speaking further, he said: “health systems also struggle with the burden of increasingly resistant infections, girls drop out of school, and economies suffer.

“Today in the lead up to the UN 2023 conference on the water we’re launching the countdown to 2030 calling for a fourfold acceleration on sanitation.”

Ms Moeti said this in a press statement commemorating the 2022 WTD with the theme: ‘Sanitation and Groundwater,’ adding that 208 million still practice open defecation.

The WTD is celebrated annually on 19 November.

She said, “Access to safely managed sanitation services, in combination with safely managed drinking water services and good hygiene practices, is fundamental to ensuring public health. It leads to fulfilling the SDG 6 target and is essential for the realisation of all other sustainable development goals.

“Between 2000 and 2020, the population of Africa increased from 800 million to 1.3 billion. Some 290 million people gained access to at least basic sanitation services during that period.

“The WHO/UNICEF Joint Monitoring Programme report on progress on drinking water and sanitation highlights the fact that only 29 per cent of health care facilities in Africa have basic sanitation services.

The WHO Africa boss added that “Africa must work on average four times faster to ensure everyone has a safe toilet by 2030 as the connection between sanitation and groundwater cannot be overlooked.”

“For women and girls, in particular, toilets at home, school, and at work help them fulfil their potential and play their full role in society, especially during menstruation and pregnancy.

“The indignity, inconvenience, and danger of not having access to safely managed sanitation is a barrier to their full participation in society.

“Toilets drive improvements in health, gender equality, education, economics, and the environment,” she noted.
Ms Moeti also suggested that the link between groundwater and sanitation needs to be strengthened through inclusive policy and coordinated implementation.

“Thus, cooperation between policymakers, water resource, sanitation specialists and practitioners should be increased,” she said.